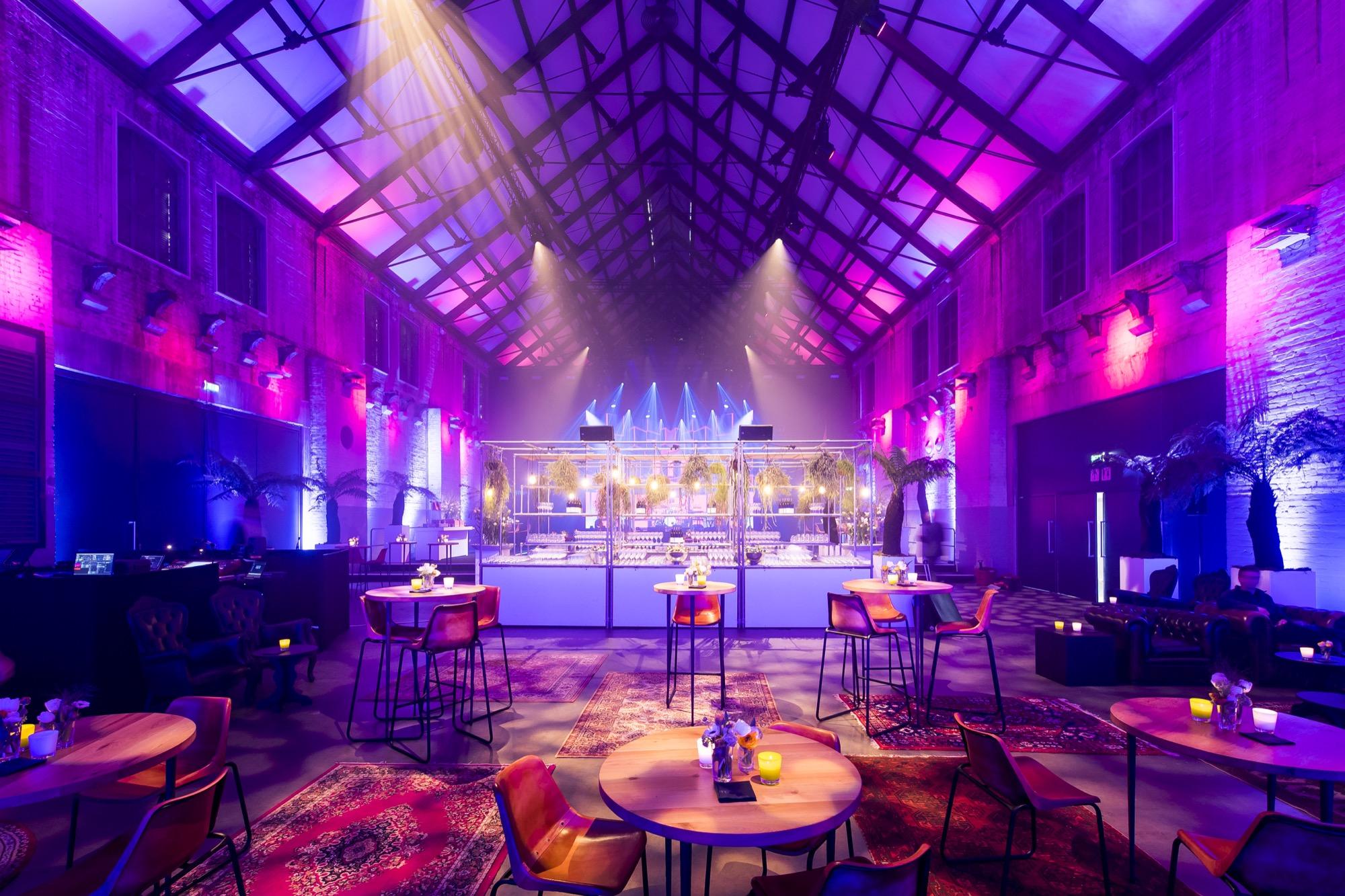 A place to meet each other and relax

The industrial site of The Westergasfabriek is a vibrant event venue. The location with its historic factory buildings amidst a beautiful park offers space for surprising and innovative events. From inspiring conferences and creative walking dinners, to a food festival that speaks to the imagination.

The location is easily accessible and offers modern, digital infrastructure for events. The various buildings and spaces can be utilised together as well as individually. As such the location is suitable for both larger and smaller events. 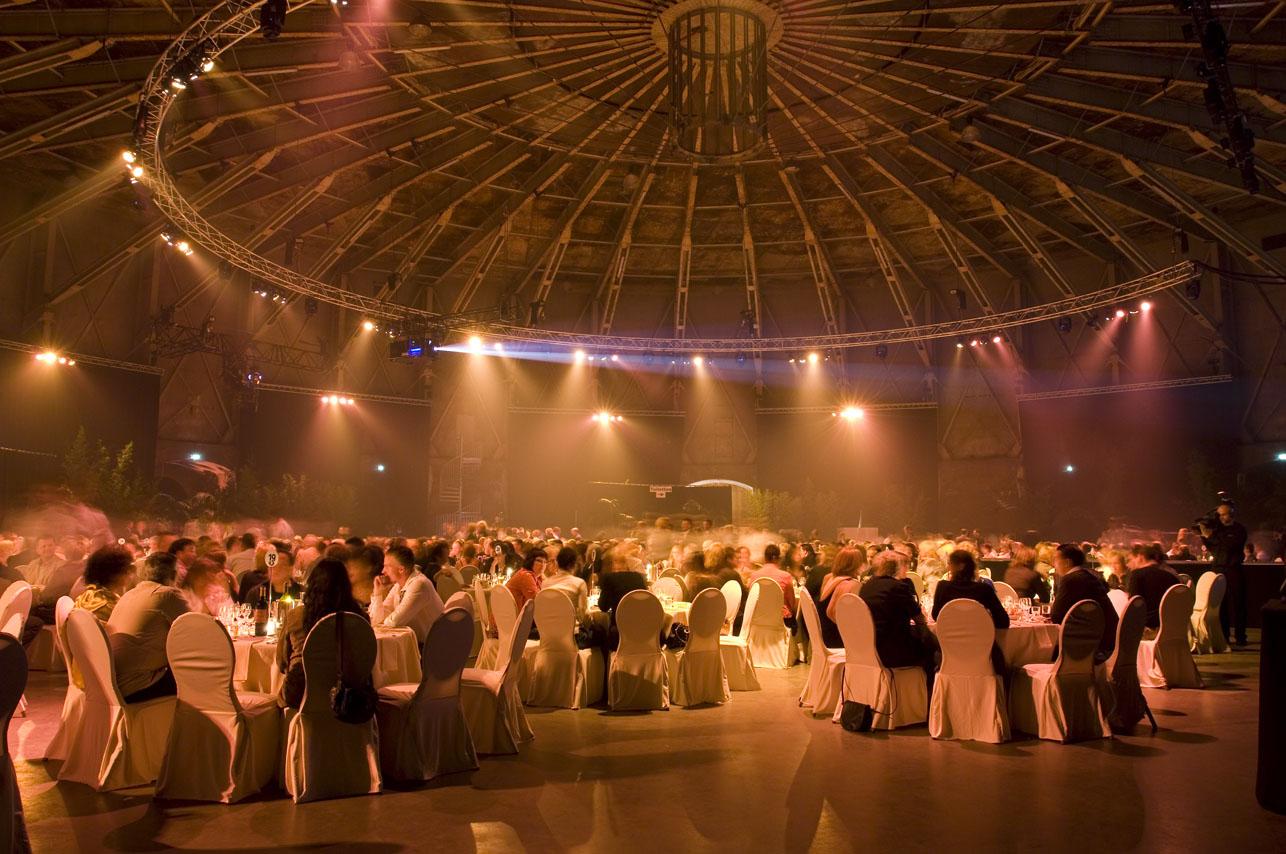 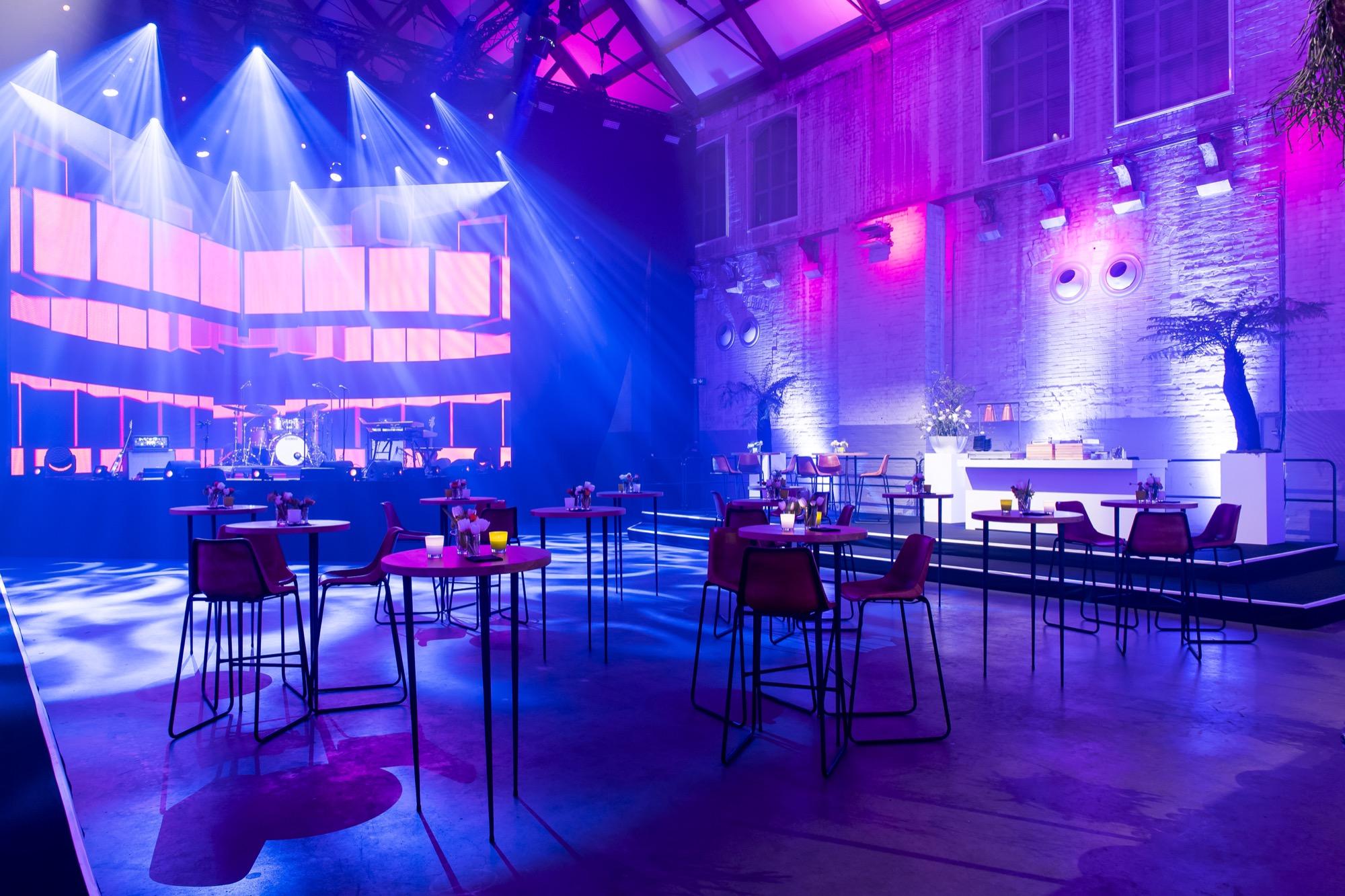 The Westergasfabriek site is a former industrial site. At the end of the 19th century two coal-gas plants were built in Amsterdam, where the Westergasfabriek was one of them. The gas was originally used to light the city. In 1898 the operation was taken over by the municipality of Amsterdam. Gas production eventually ceased in 1967 and after the closure of the plant, the site was mainly used as a storage and workplace for the Municipal Energy Company.

From 1992, the buildings were temporarily used for creative and cultural activities, making it the meeting place for the creative and innovative community in Amsterdam.  At the beginning of this century, the Westergasfabriek was awarded a permanent cultural position. At the reopening in 2003, the polluted site was completely  cleaned and the park landscaped. The next step is further preservation of the park.

This is viewed far and wide as a reference project for the redevelopment of old buildings. 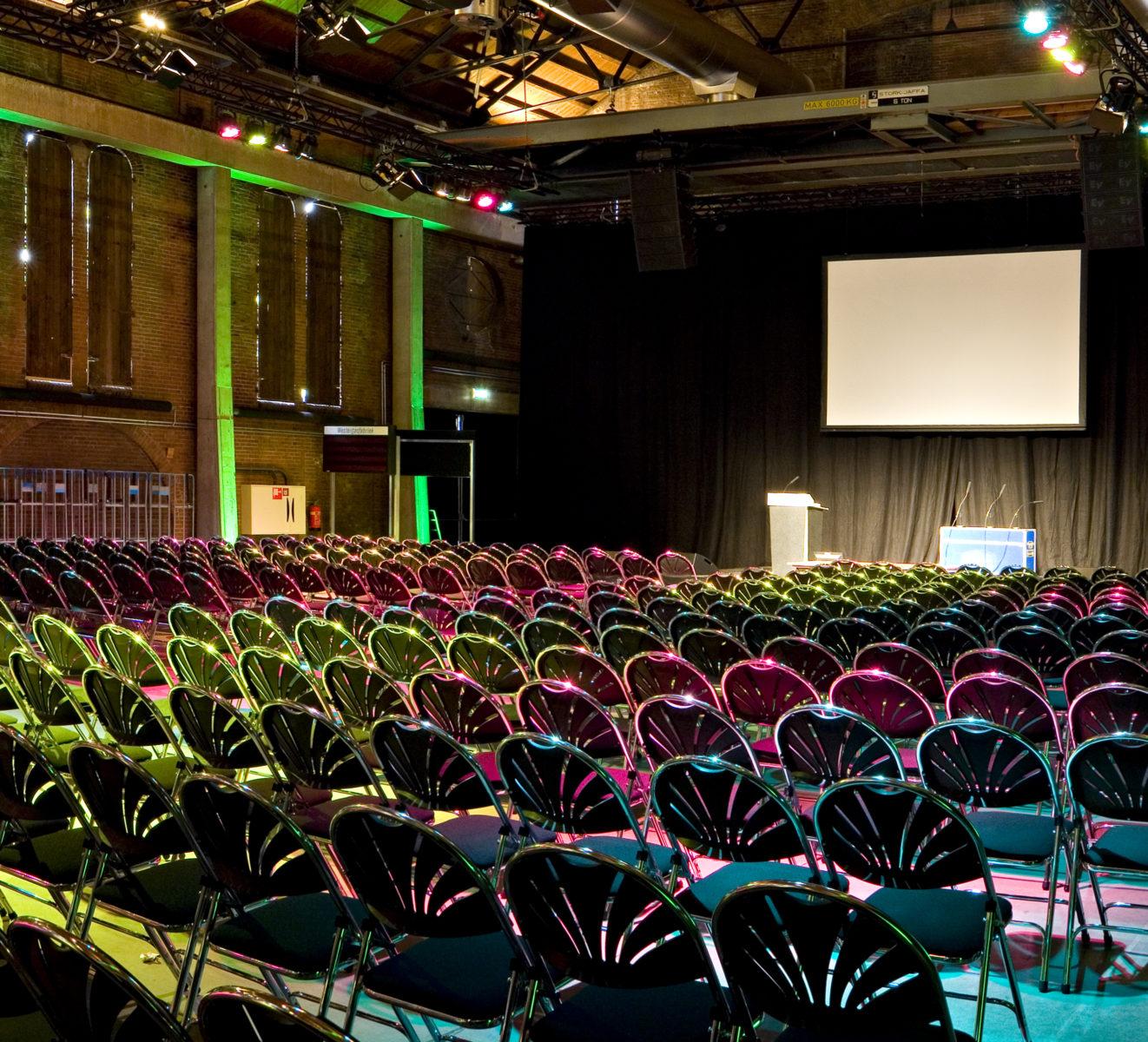 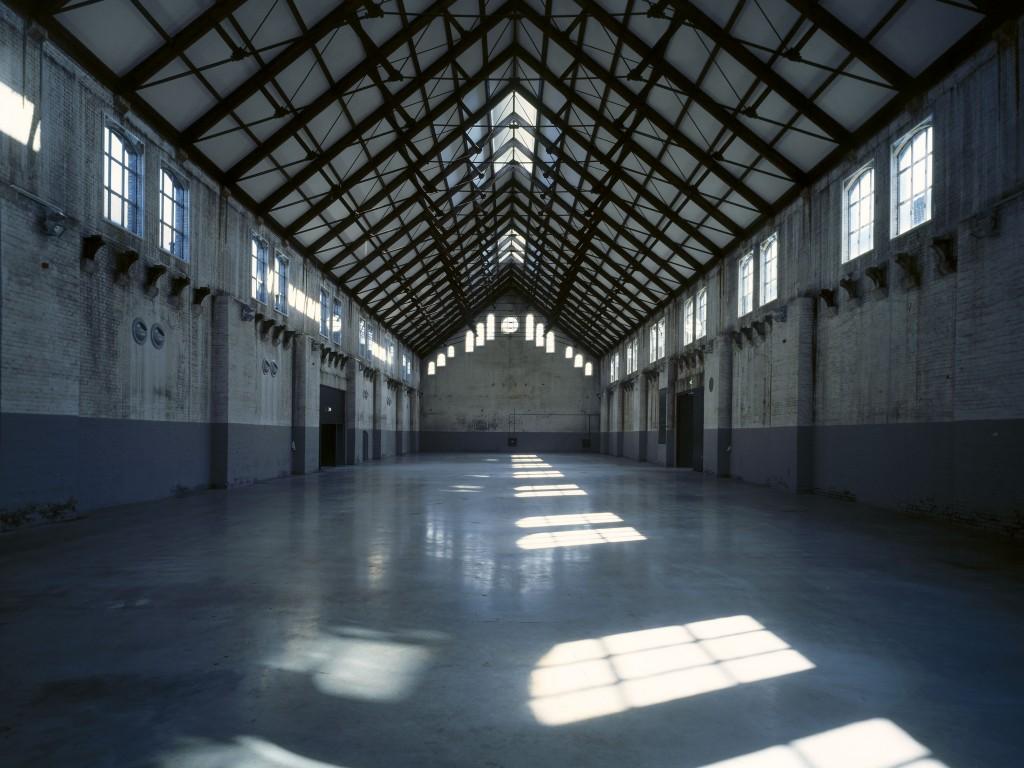 Want to know more about Westergasfabriek

Projects on this venue 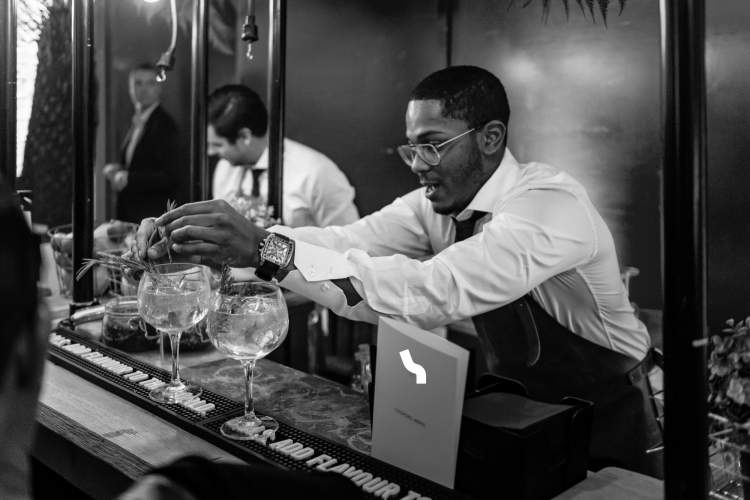 Walking dinner and a swinging party 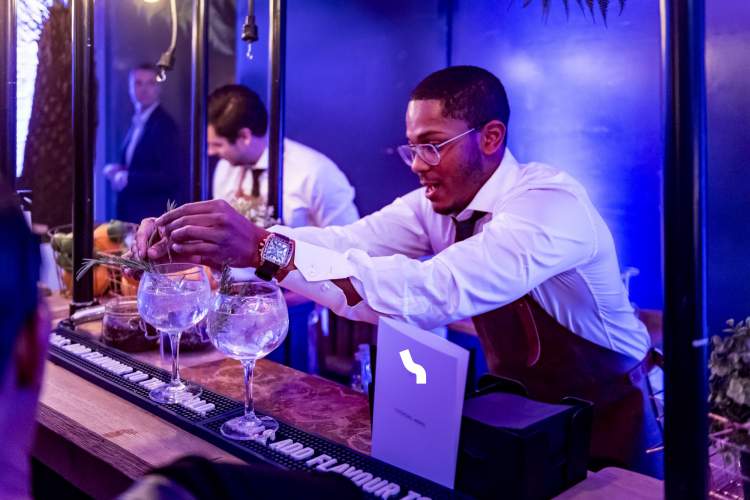