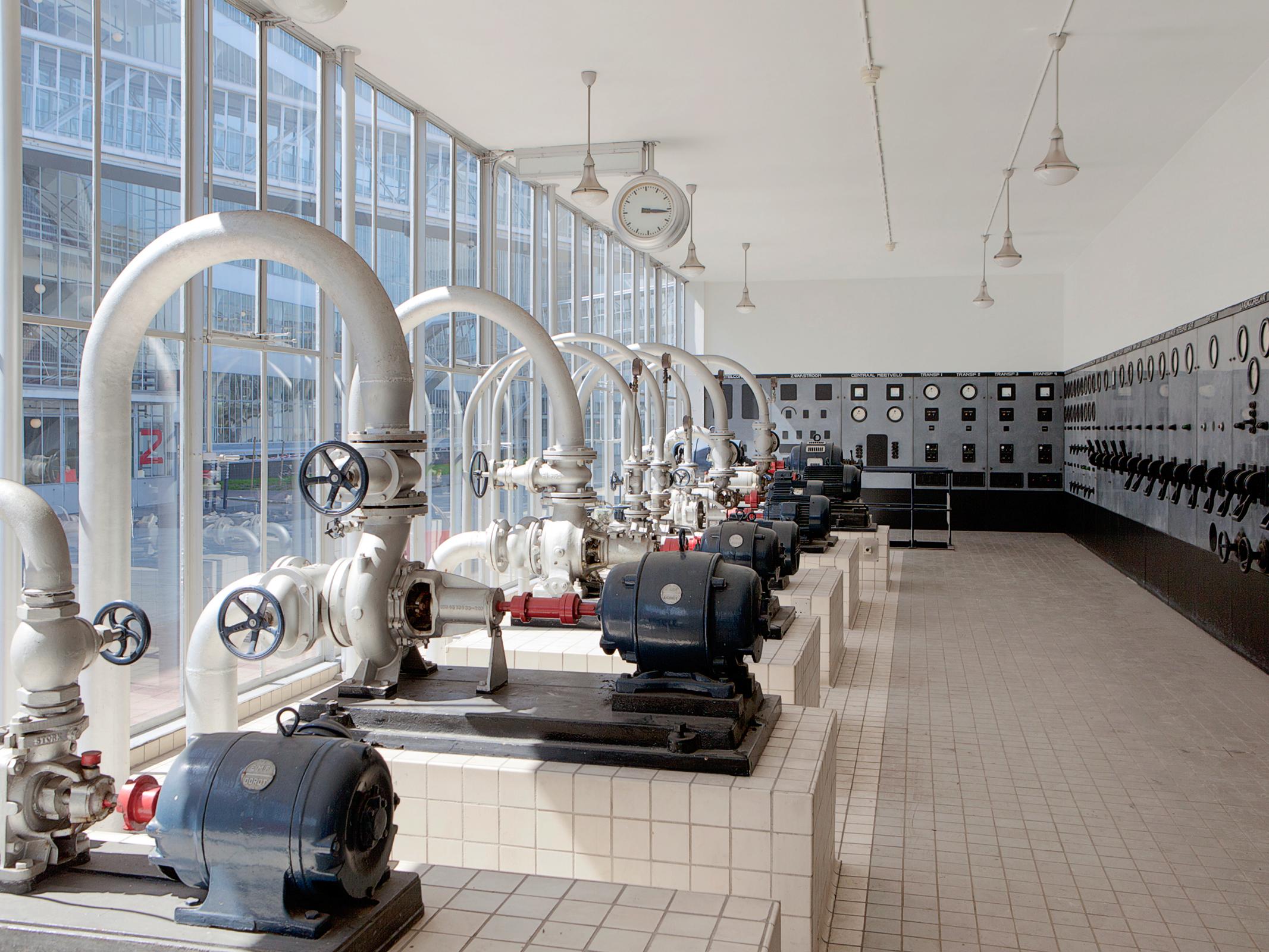 The Van Nelle Fabriek in Rotterdam is considered to be one of the leading industrial monuments in the Netherlands. In June 2014, the Van Nelle Fabriek was declared a UNESCO World Heritage. A unique location for your event. From a day event to a large scale drinks party and a splendid party.

For a custom event, this location has 12 flexible spaces that can be utilised and a quintessential outdoor area with green space and water. The Van Nelle Fabriek Rotterdam has invested in sustainability. From renewable energy to sustainable water use. Furthermore the location is easily accessible. Located directly on the motorway with ample parking and close to the station. 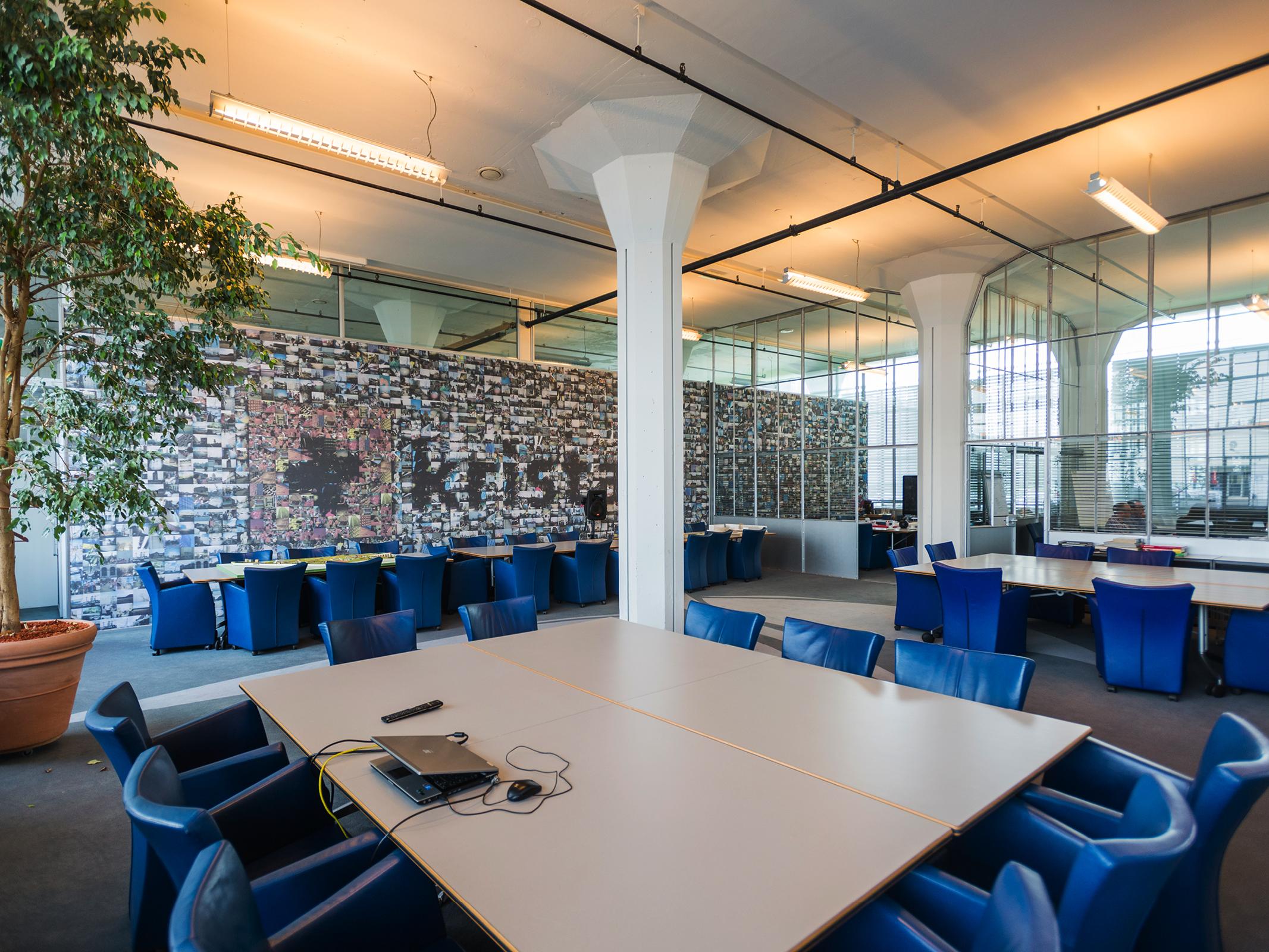 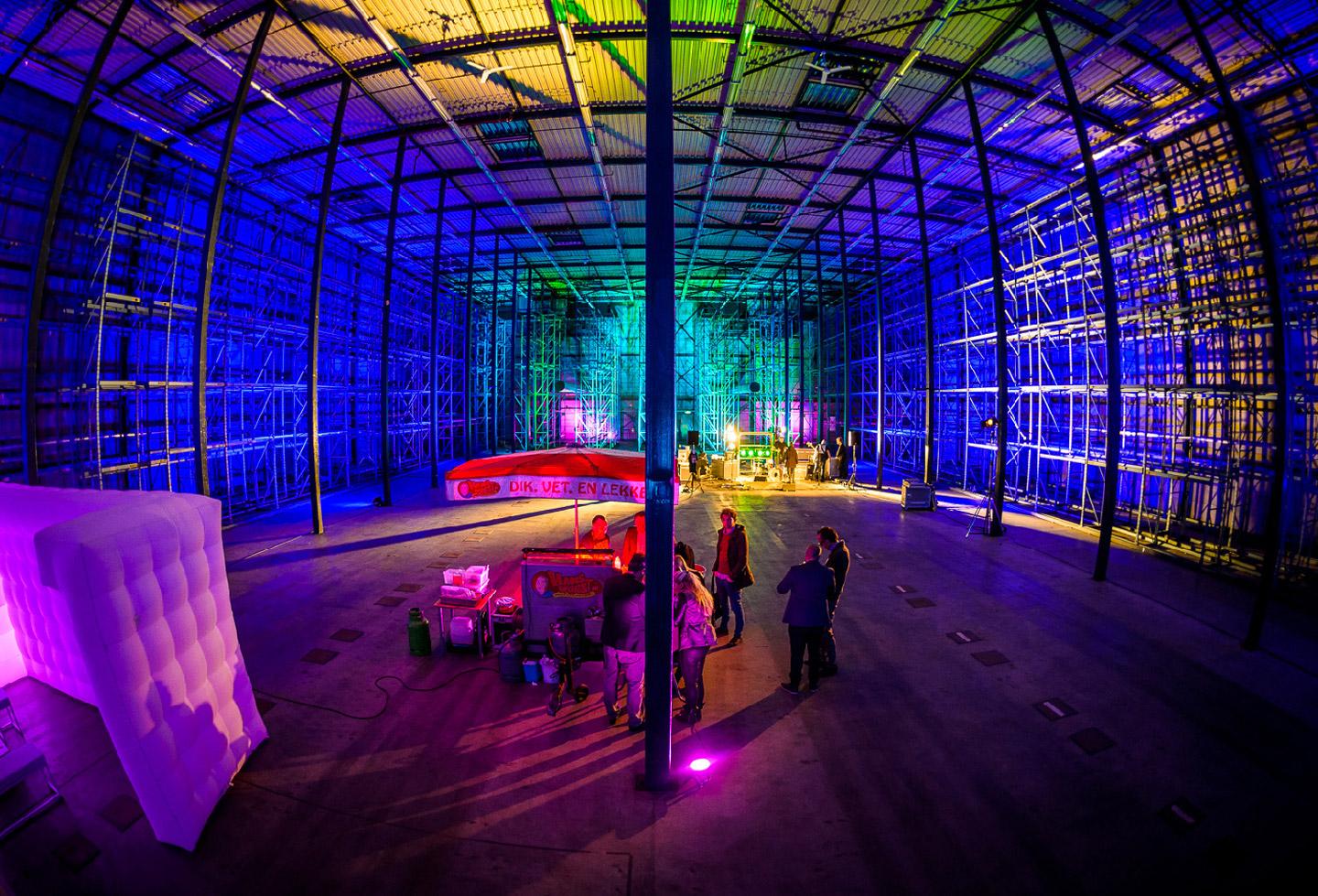 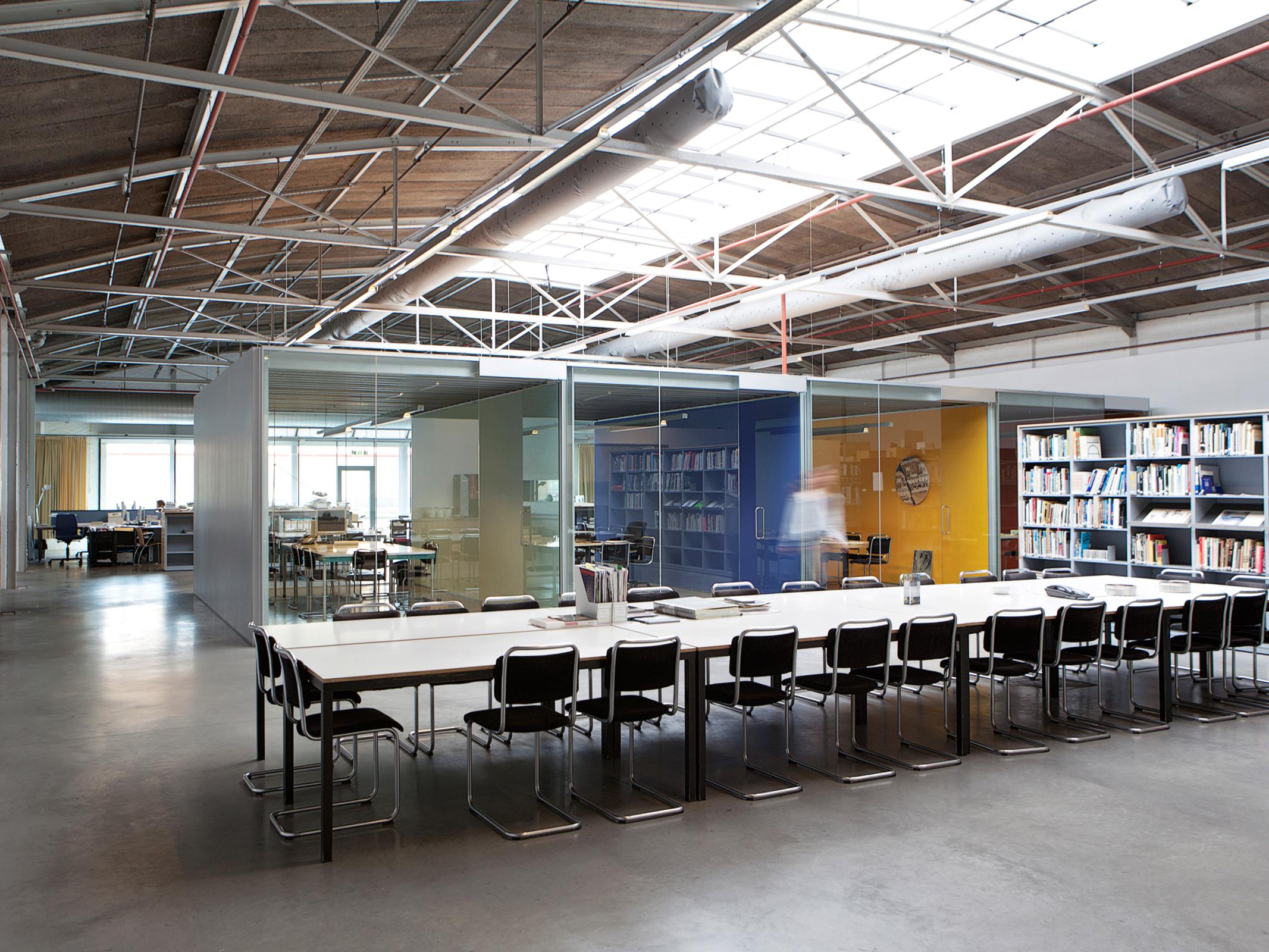 In 1923 the progressive van Nelle Director Kees van der Leeuw, commissioned the set up of an ingenious, sprawling factory building with accessible employee facilities. Showers were built and it was all completely above ground in order to create light, air and space.

From 1931 coffee, tea and tobacco were produced, and later instant pudding and chewing gum (the famous Chiclets). Until 1995, the aroma of tobacco still met you, but after that the machines fell quiet. In 1986, the plan received the monument status.

In 1998 a group of enthusiastic investors initiated an ambitious renovation and by mid-2000, our 'Van Nelle Fabriek' was completed. 2014, the Van Nelle Fabriek was placed on the UNESCO World Heritage List. 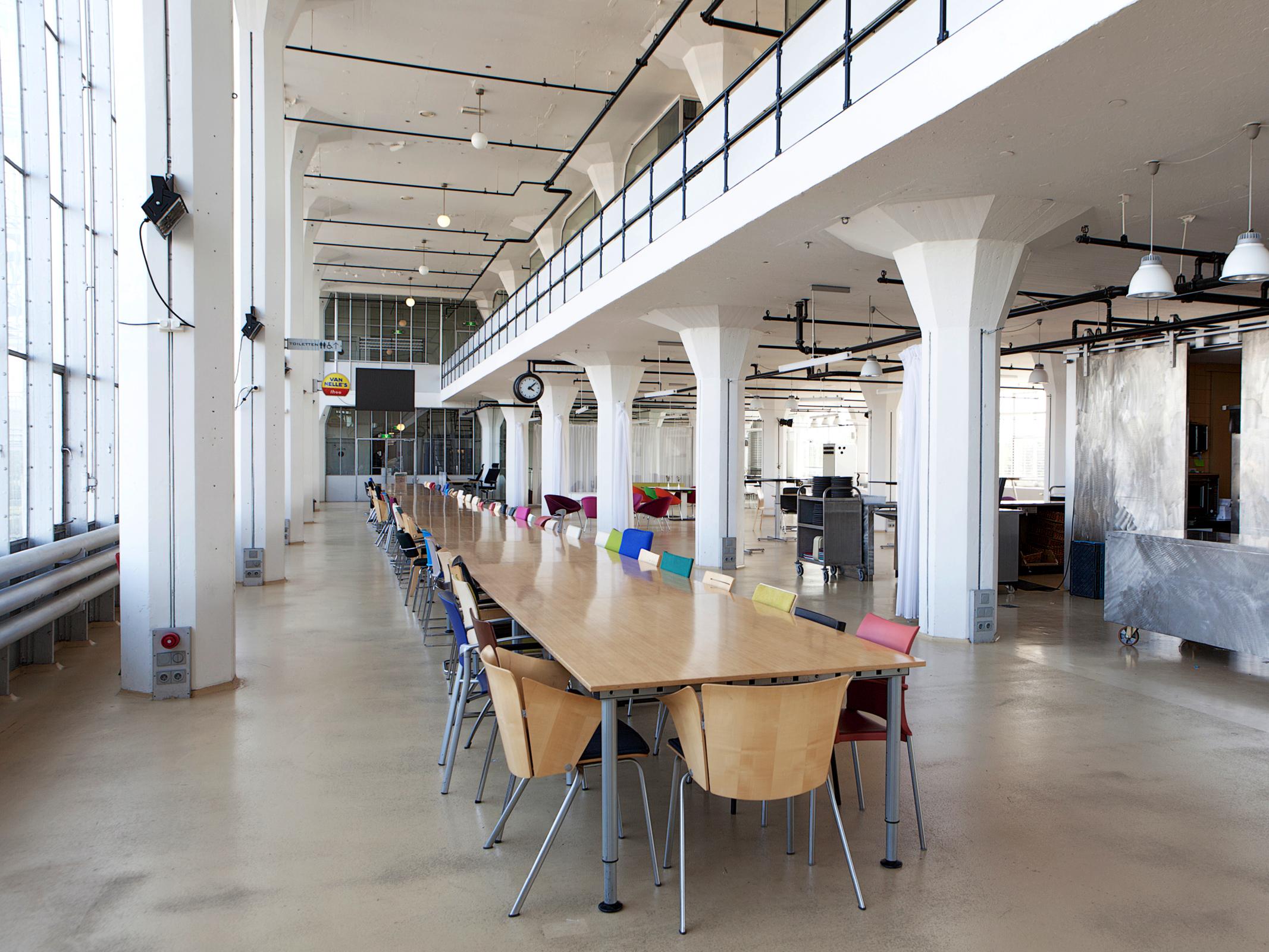 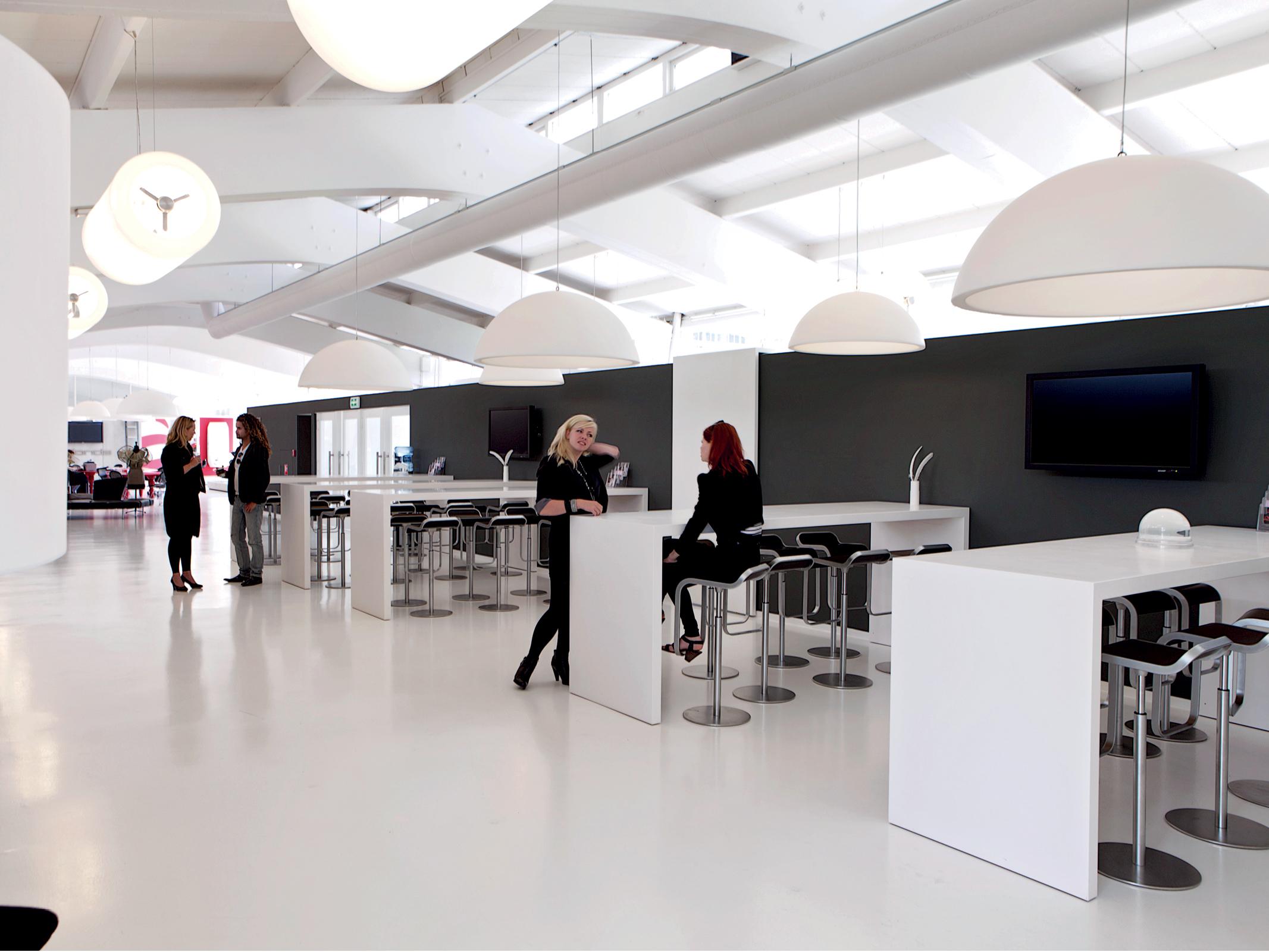