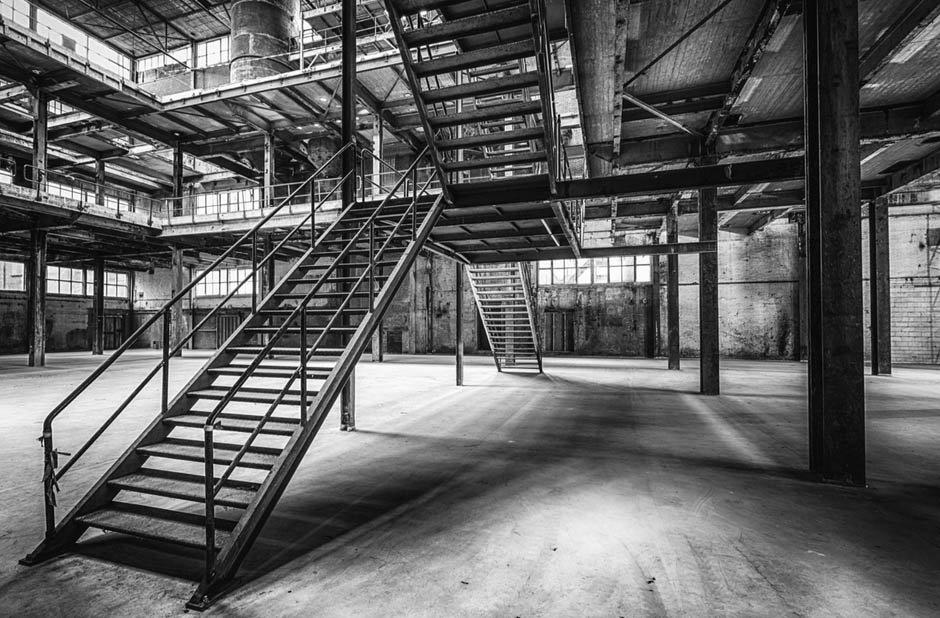 SugarCity has been transformed from an old sugar factory to an industrial event venue.

The building is one of the few remaining plants in the Netherlands and has been largely emptied. There are however some special boilers and installations that belong to the DNA of the SugarCity. This makes SugarCity an example of an industrial location suitable for a wide range of events.

SugarCity is an impressive industrial location, suitable for wide range of events.
MPS is SugarCity's preferred partner and has already been able to provide many distinctive events at this location 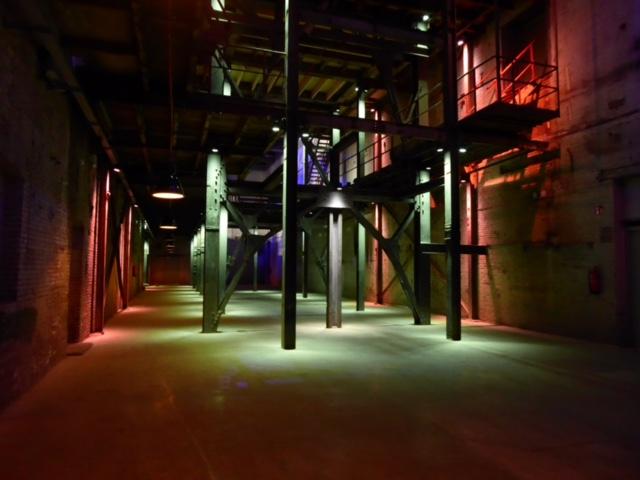 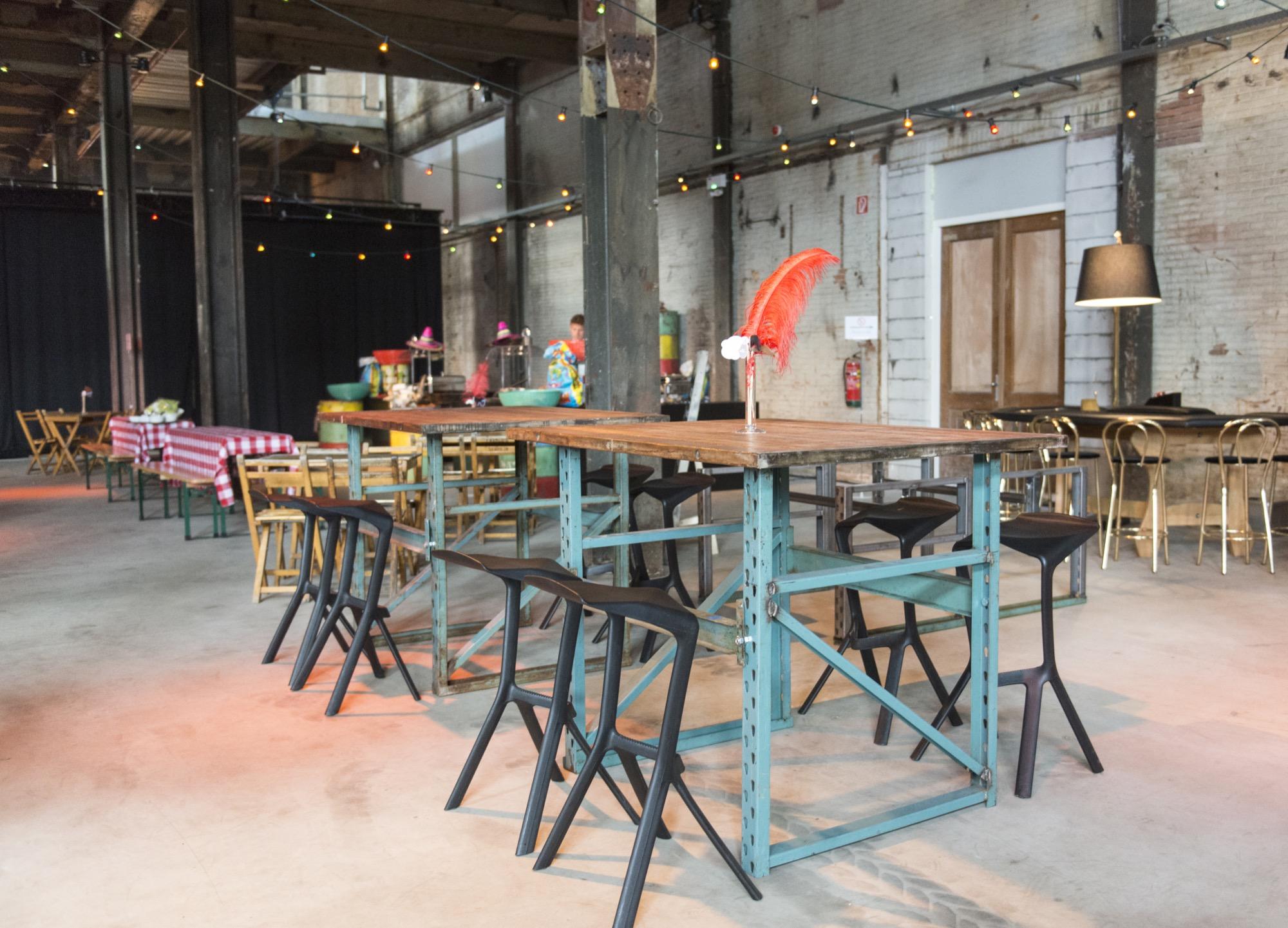 With a surface area of more than 21,000 m2, the various spaces offer multiple opportunities. From day events and meetings to a large dinner, an event or a food festival. SugarCity is of course fully equipped with modern facilities.

In terms of accessibility SugarCity also scores highly. Situated on the A200, just a 10-minute drive from Amsterdam and Haarlem. There is also a train station on its doorstep as well as 400 parking spaces on private terrain. 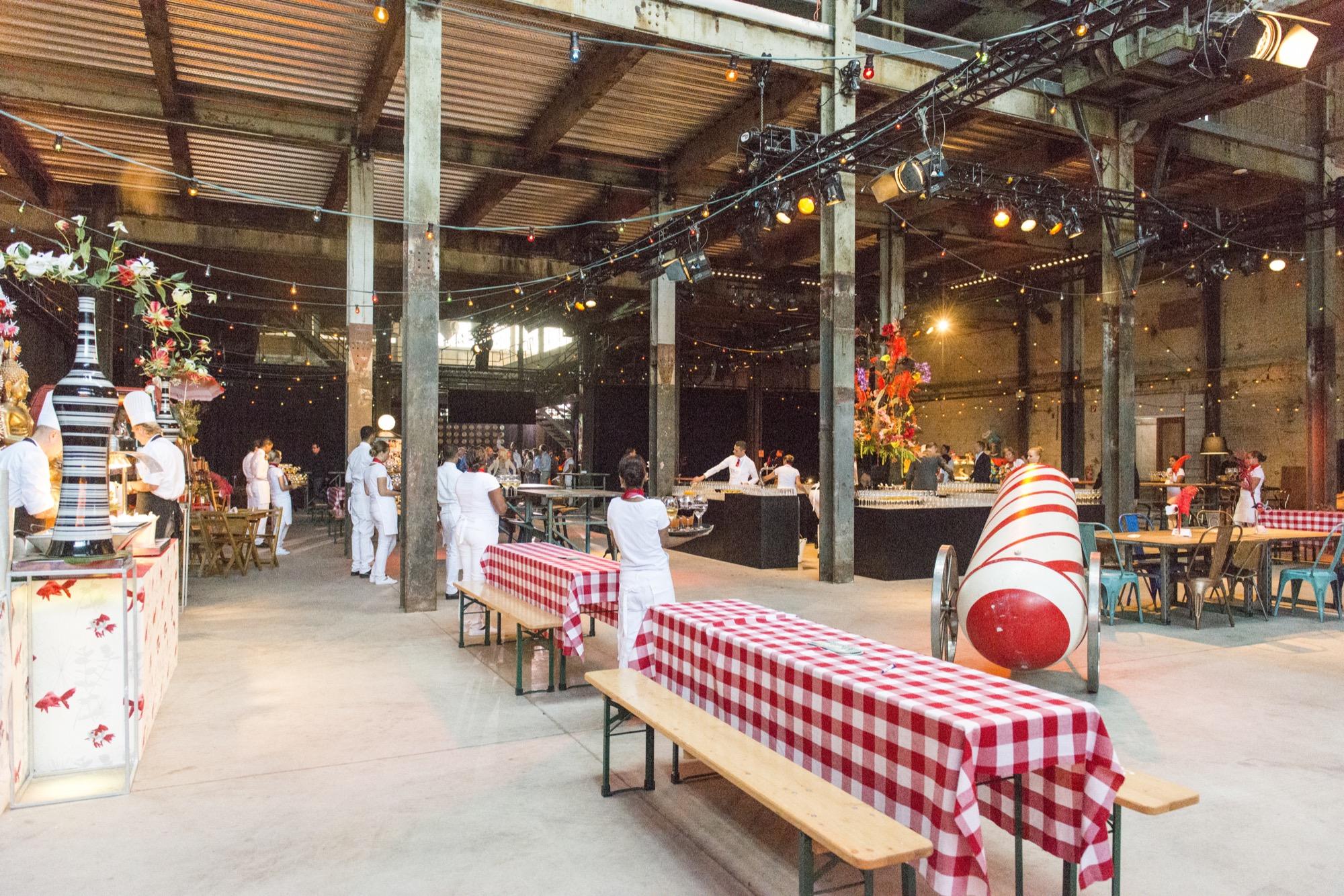 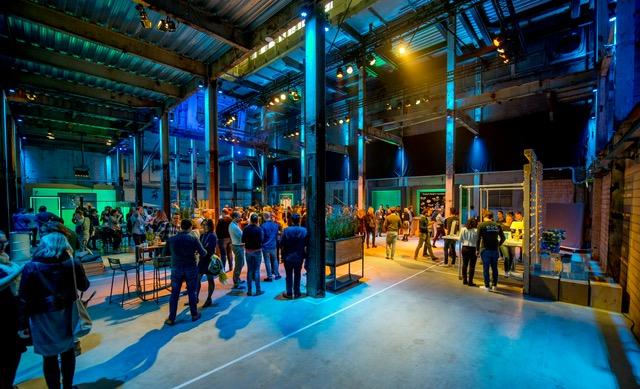 The Centrale Suiker Maatschappij N.V was founded in 1919 for the production of sugar from sugar beets. The company was a merger between NV Wester Sugar refinery, NV "Hollandia", ASMij, and CV Van Loon & Co. The merger included the 17 private sugar factories that were left of the 28 that still existed in 1910. From the mid-seventies of the 20th century, the company grew into a large concern.

In 1992 the sugar factory closed for good and 110,000 square meters were released for reuse. Cobraspen was able to purchase the site by tender in 2000.

Want to know more about SugarCity