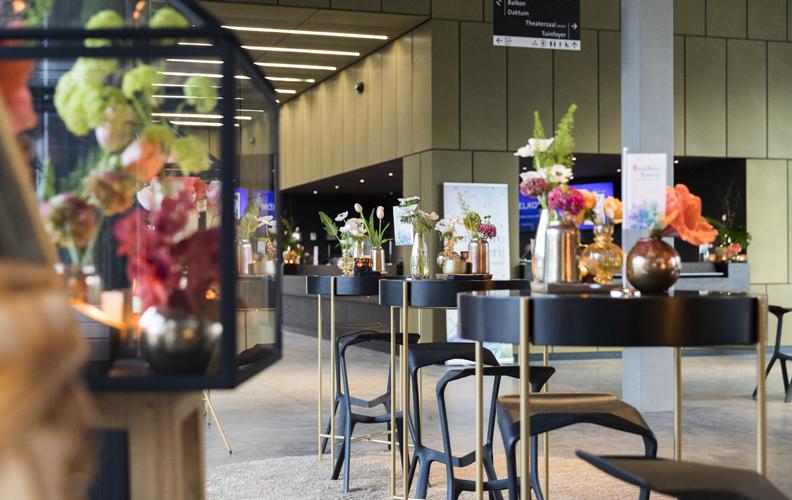 Singer Laren is a unique, privately owned cultural heritage that consists of a museum, theatre, villa and sculpture garden. The American couple Anna and William Singer built Villa De Wilde Zwanen in Laren at the beginning of the last century. Here they received their friends, many of whom were artists.

William painted in his studio, Anna played on her grand piano in the living room. Together they amassed an impressive art collection. After William's death, Anna had a museum and a theatre built at the villa, which were opened to the public in 1956. 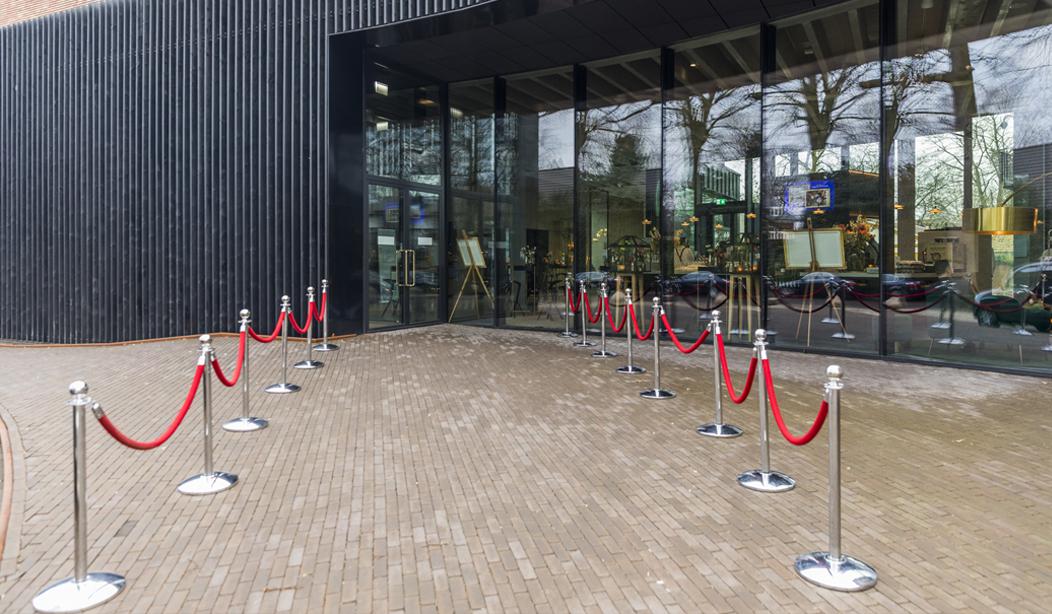 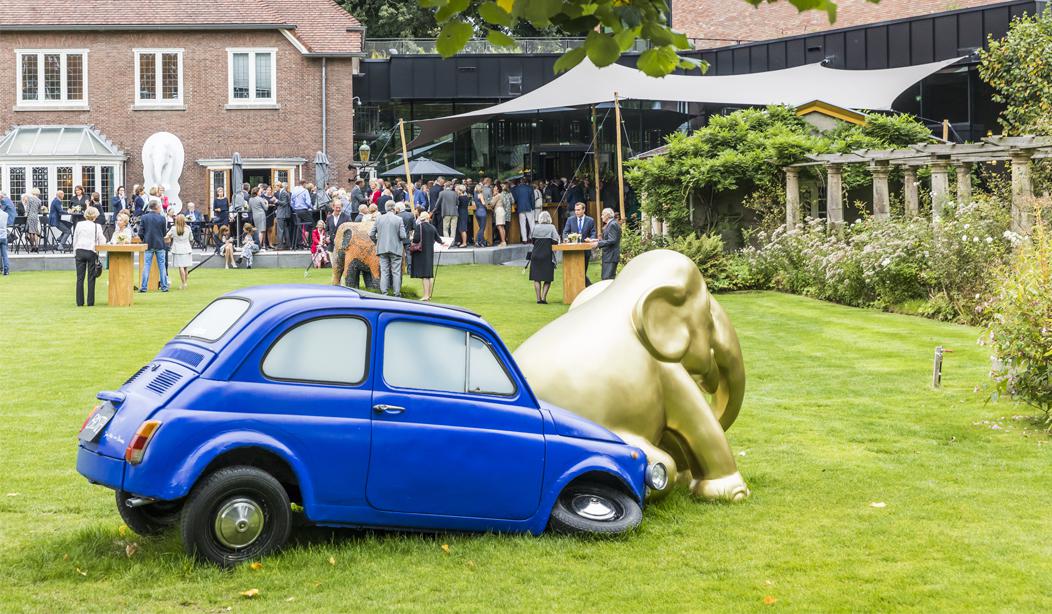 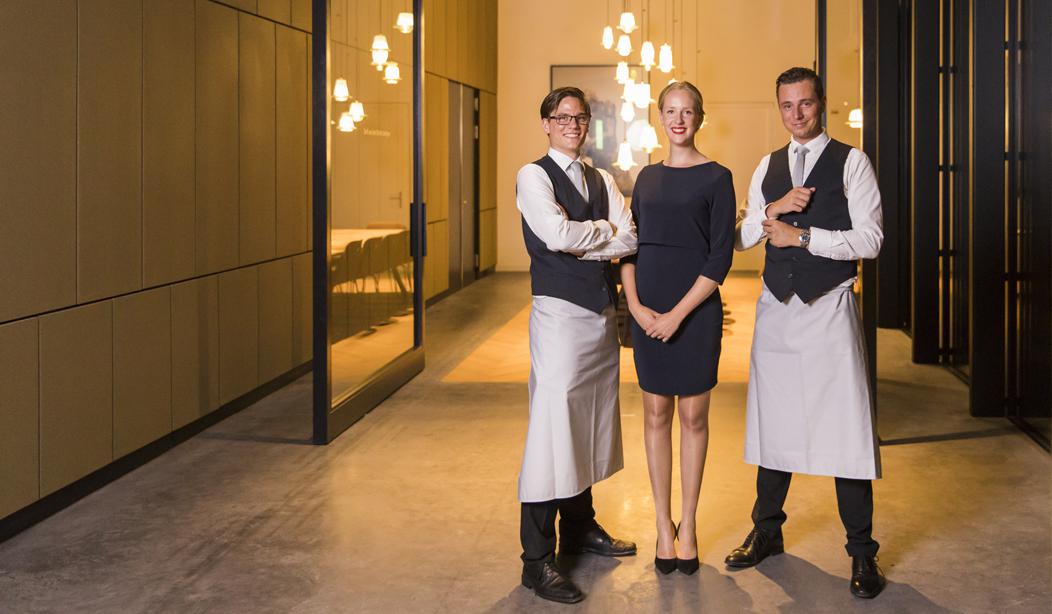 Singer Laren offers an exclusive and atmospheric location for both business and private events and for small groups up to large gatherings. The beautiful spaces of the museum, the classic villa and the new theatre offer plenty of opportunities for business meetings.

The central location, free parking and 400-seat theatre make Singer Laren the ideal location for a product presentation or conference. 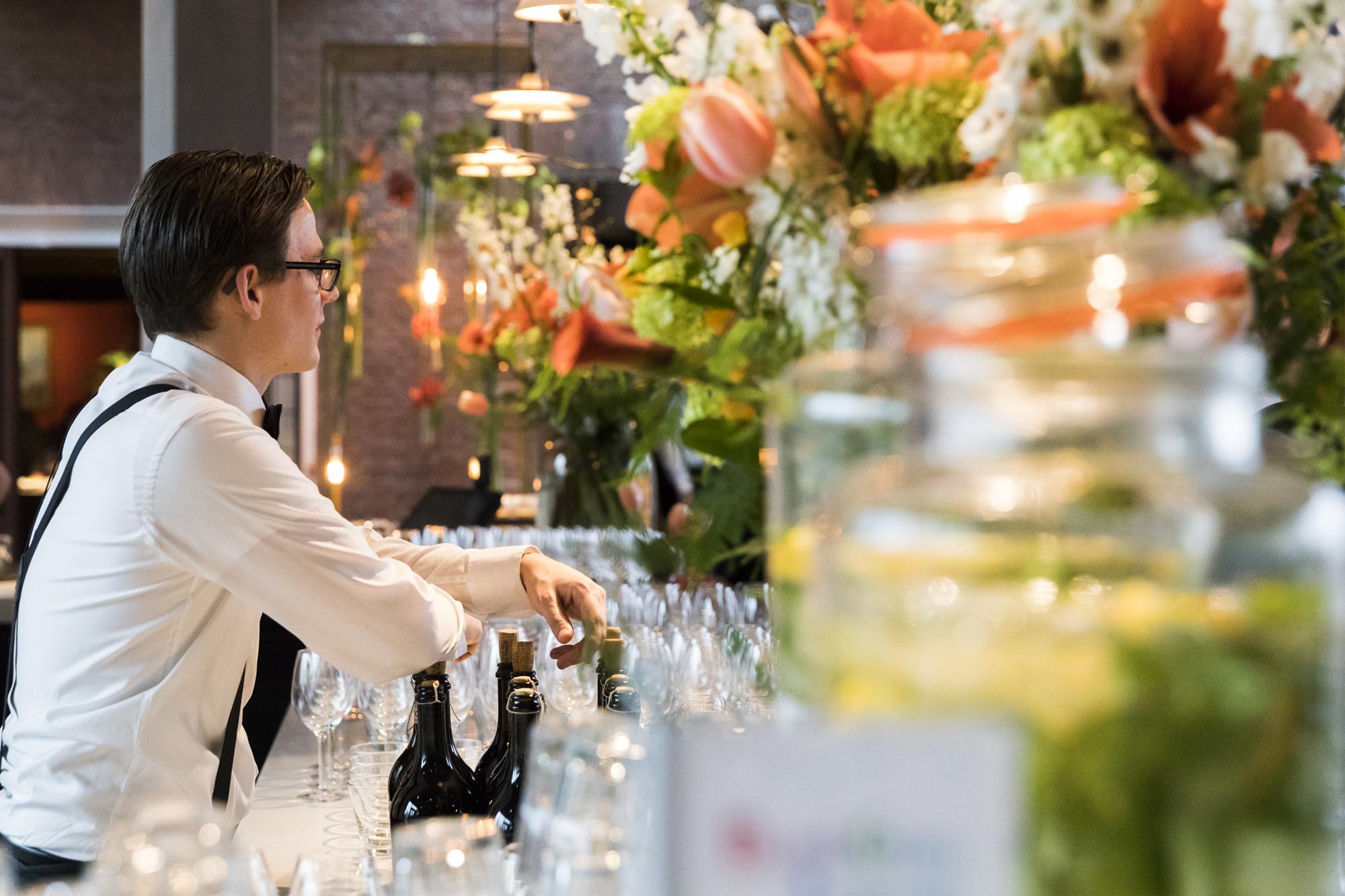 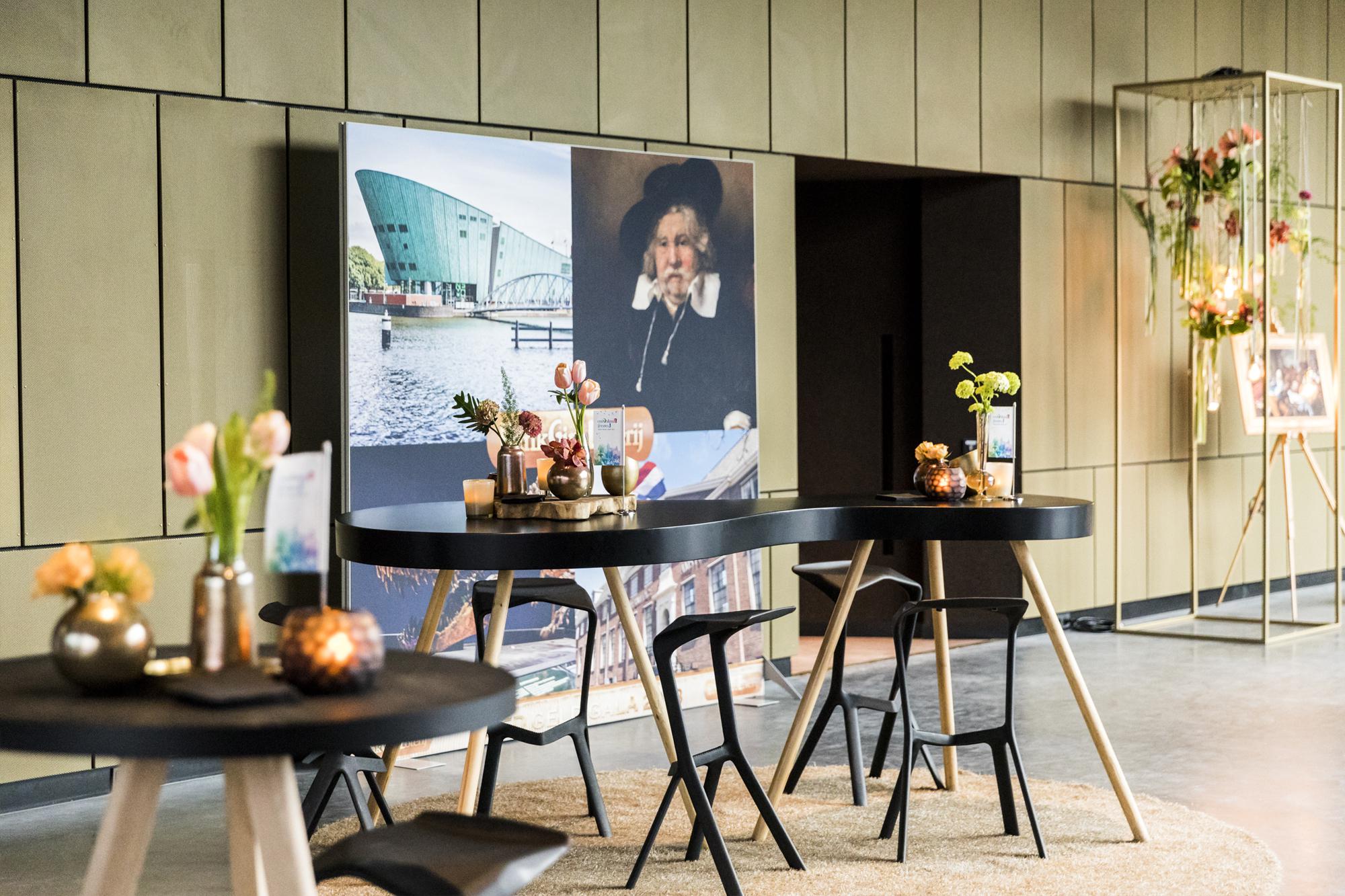 Projects on this venue 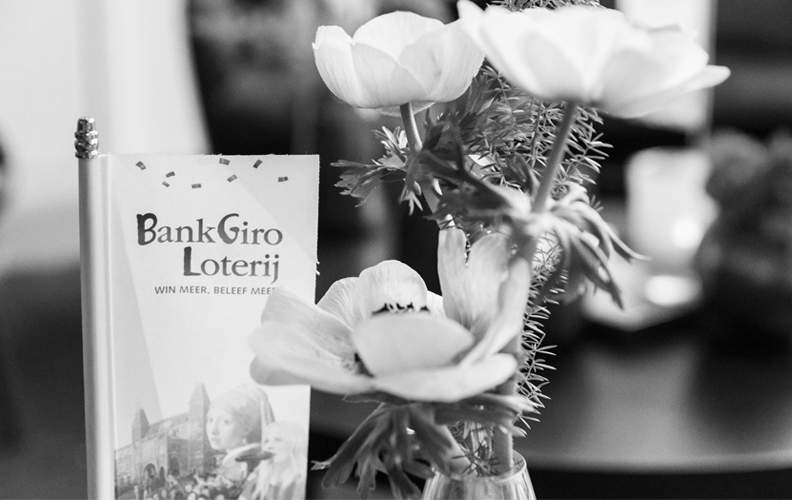 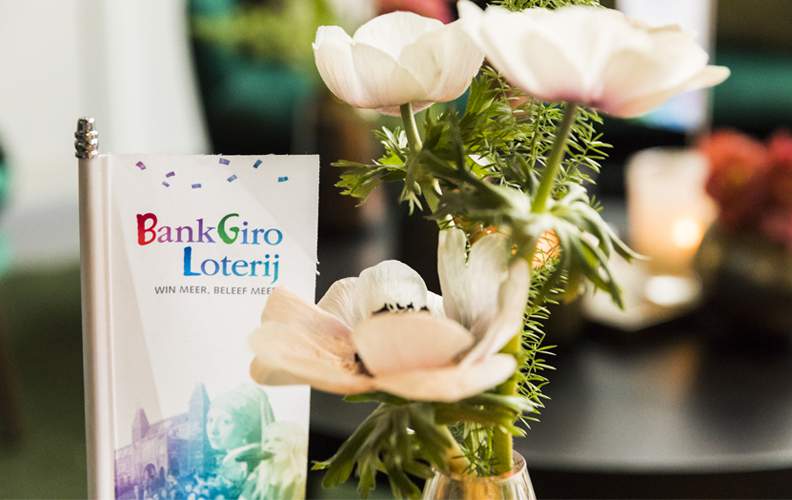