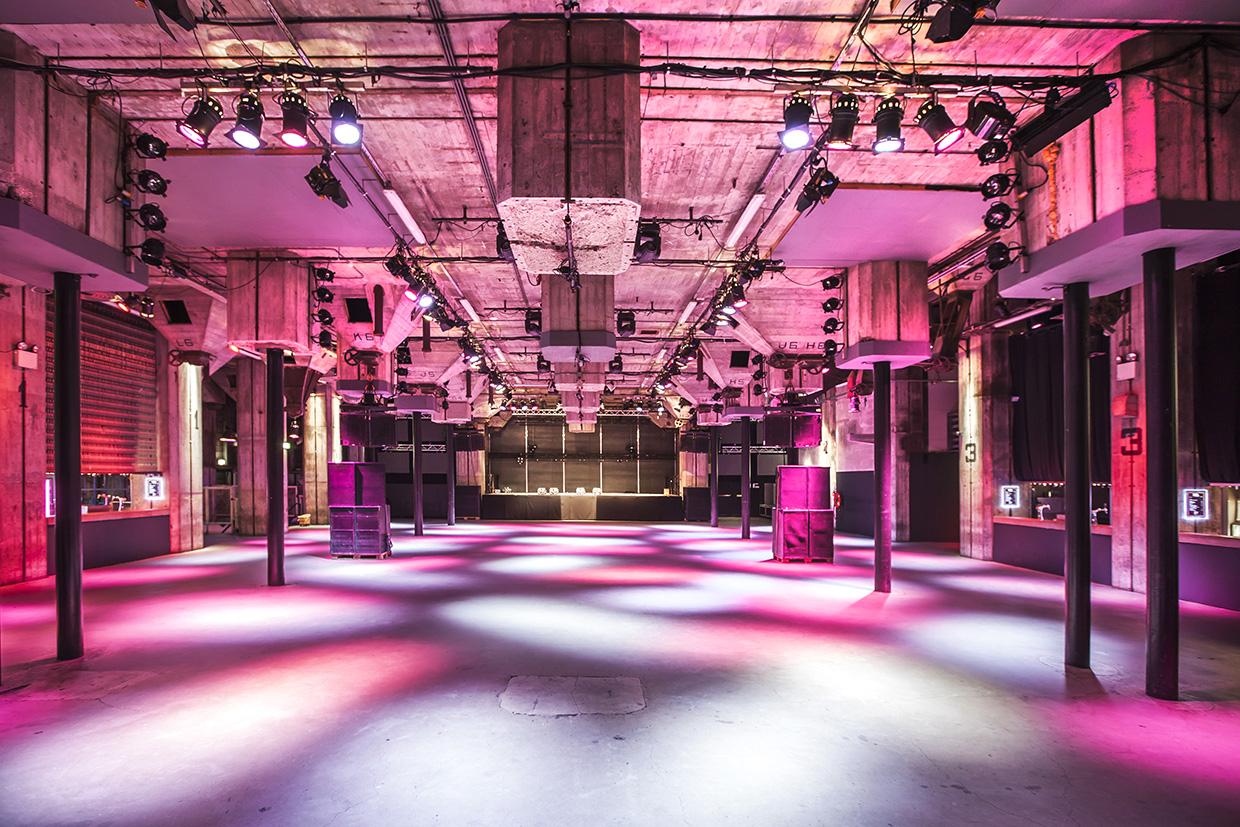 Risen from the Meuse River

The Maassilo is a more than 100 year old grain silo. Still recognisable as a grain silo on the inside, but totally refurbished and with various large and flexible spaces, the Maassilo is an appealing venue for an imaginative event.

This characterful location is located on the South-side of the Maashaven . The four major halls are each suitable for events for 900-2000 guests and are all equipped with modern technical facilities. The 'Middenzaal' (Central hall) even has very extensive lighting, sound and AV technology. The Cellar is the most unique space of the entire site with very old flywheels and pumps that have been fully preserved. 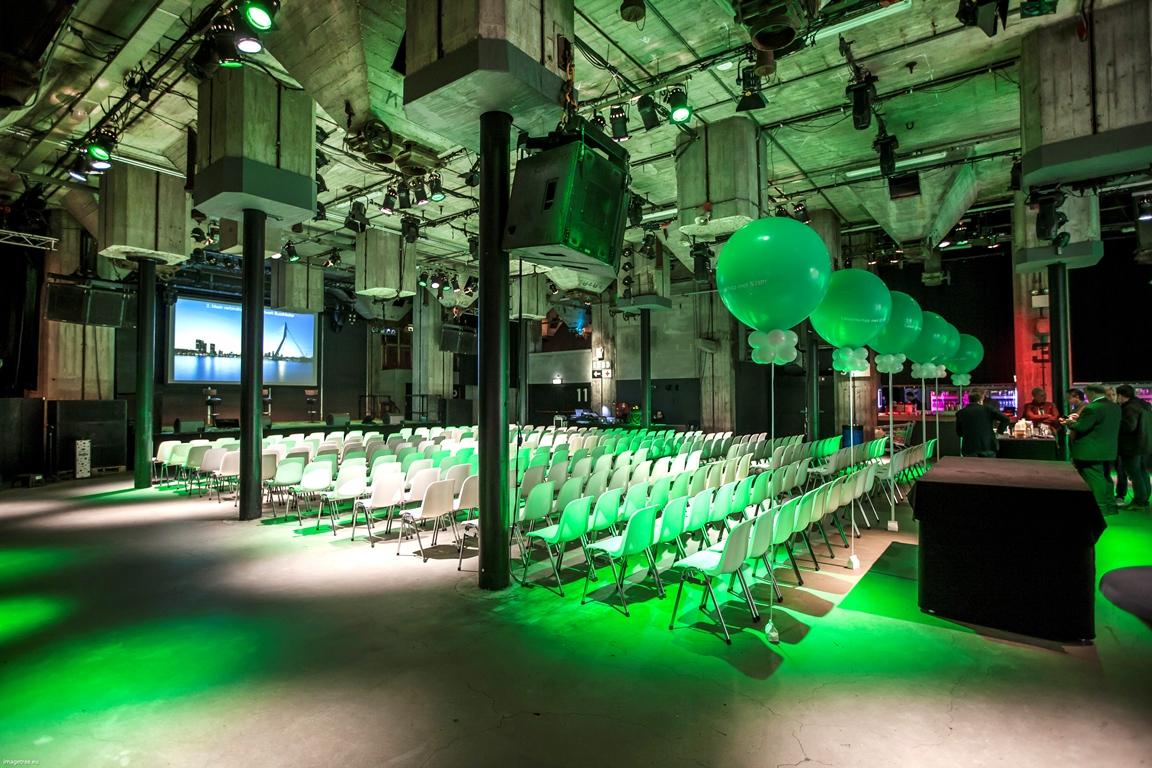 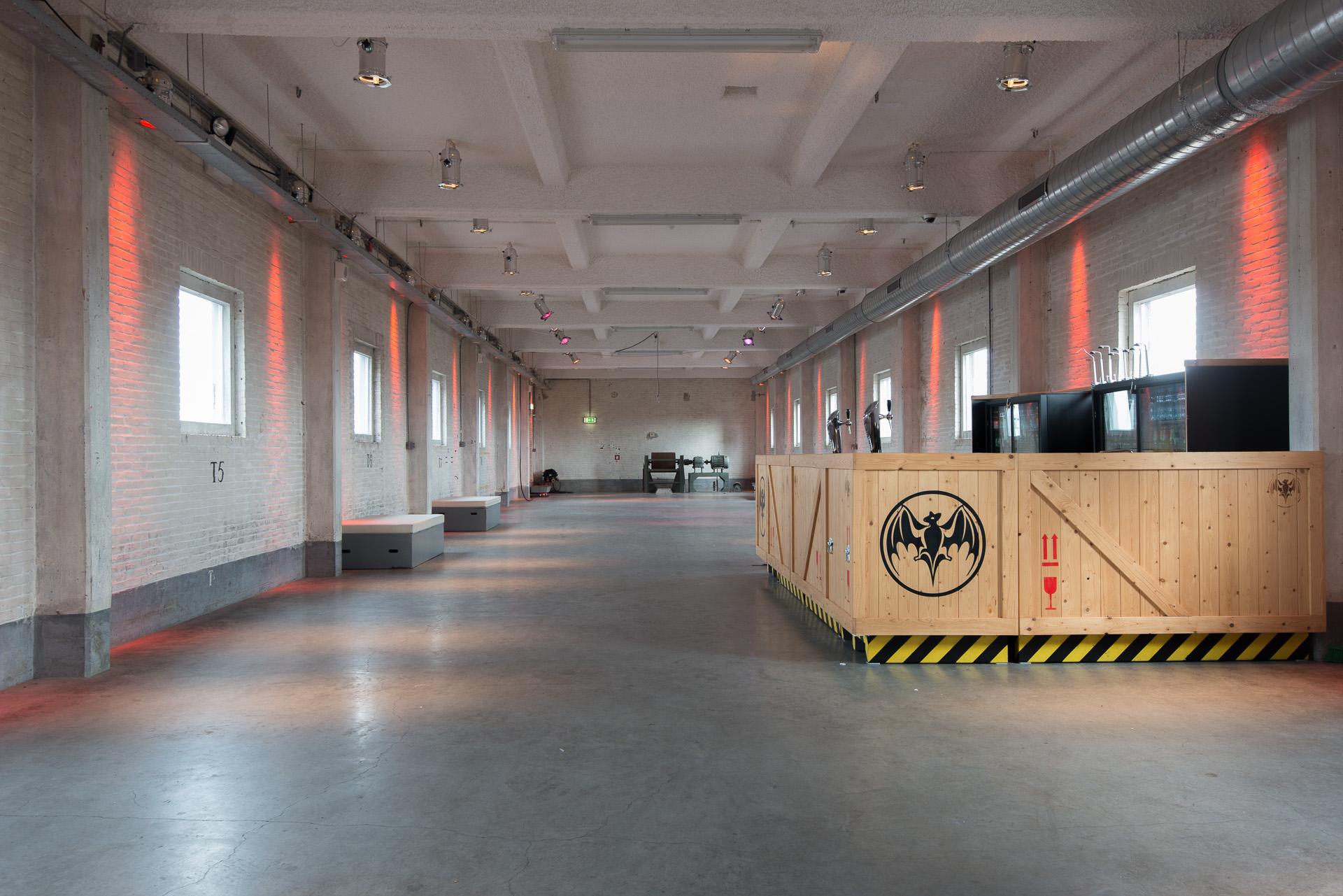 Traditionally the Maashaven in Rotterdam was a port used for grain transfer. Planning permission was granted in 1906 for the build  of the Grain silo.

On the South-side of the Maashaven, a complex of three silos was built over a period of 50 years. In 1911 the first section of the silo was ready and could accommodate 20,000 tonnes of grain. The largest European silo of the time. In 1930 a second section was completed and the final expansion took place in 1951.

In 2000, the grain storage was moved to a newer part of the port of Rotterdam. In 2003, the location was renovated. Retaining as many original features and an industrial look. Old silo funnels and pipes have remained visible and are incorporated into the interior,  lighting and sound plan.
Since 2004, the grain silo has been renamed Maassilo and the silos are used as a night-life and event venue. 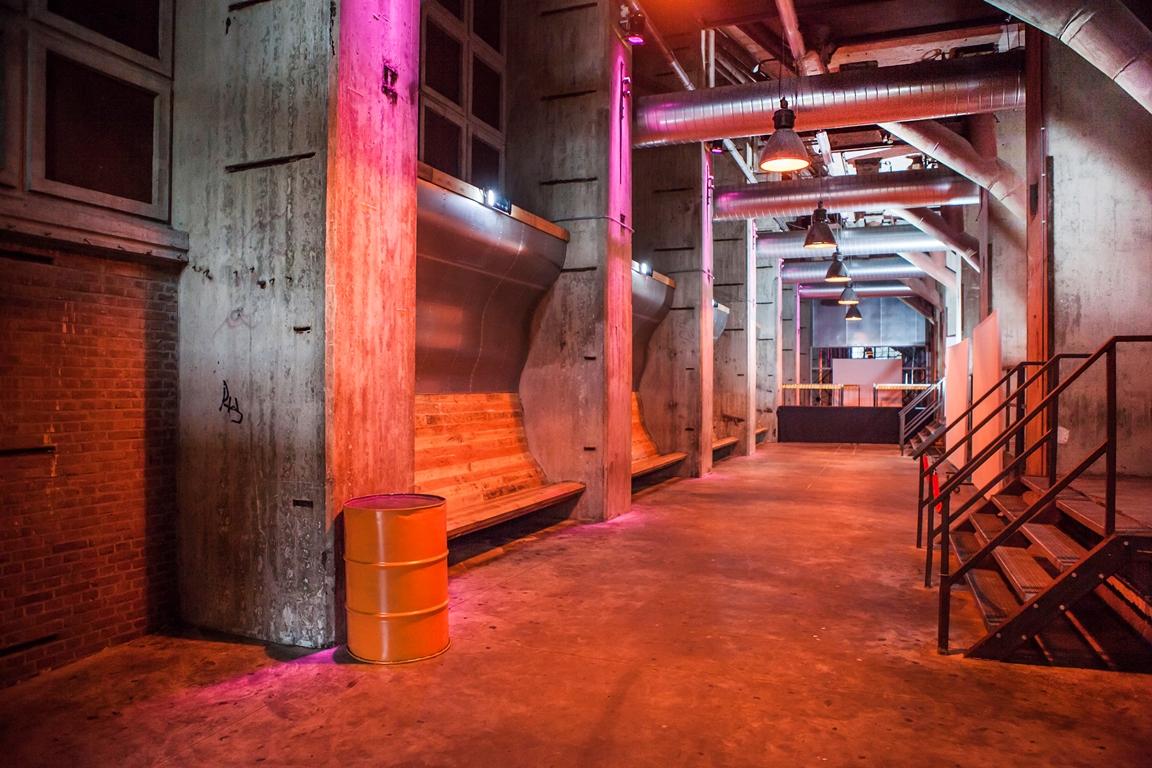 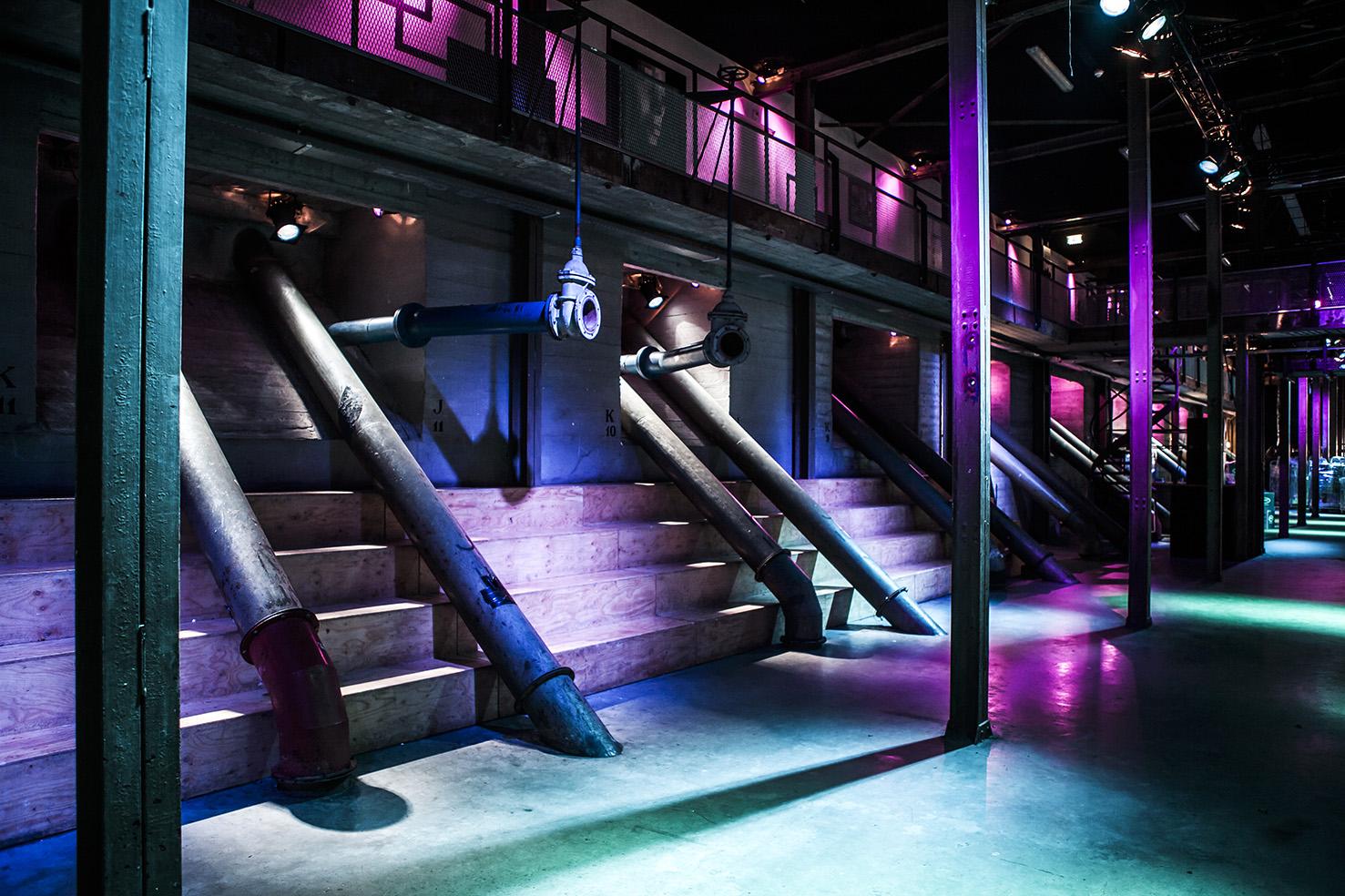 Want to know more about Maassilo