Imagine you are in fairy tale surroundings

Kasteel Oud-Wassenaar is a large nineteenth century villa. The eccentric architecture and great ambiance make this National Monument a unique venue for dinners and events for both  private and corporate clients.

The castle in the wooded area of Wassenaar is a very versatile location and has a number of unique areas. From the majestic hall and authentic white salon, to atmospheric hunting room and impressive ballroom with adjacent salons. Kasteel Oud-Wassenaar is a stylish venue for a special meeting, a luxury dinner or a fantastic party. MPS is the preferred partner for exclusive, culinary service. 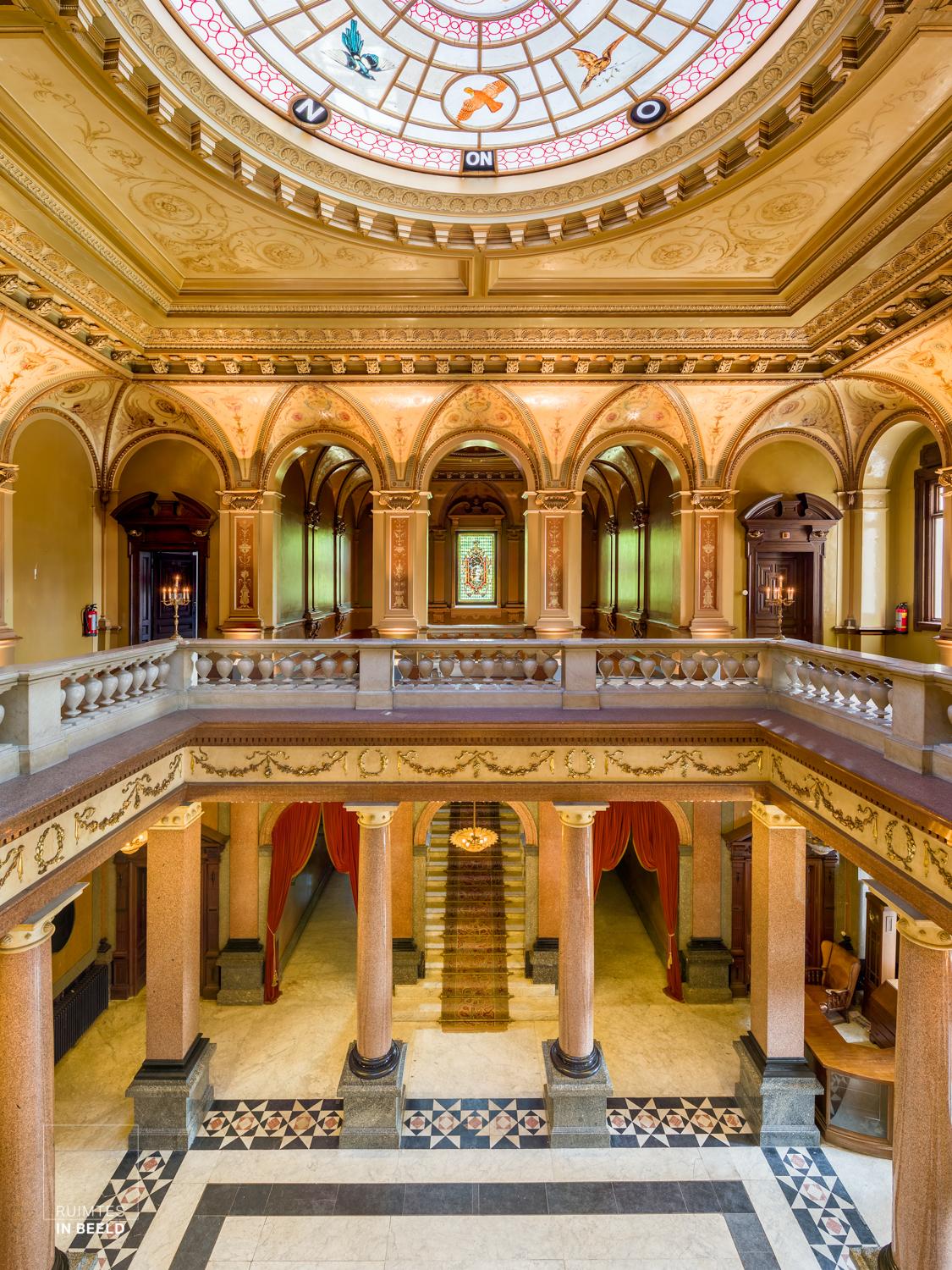 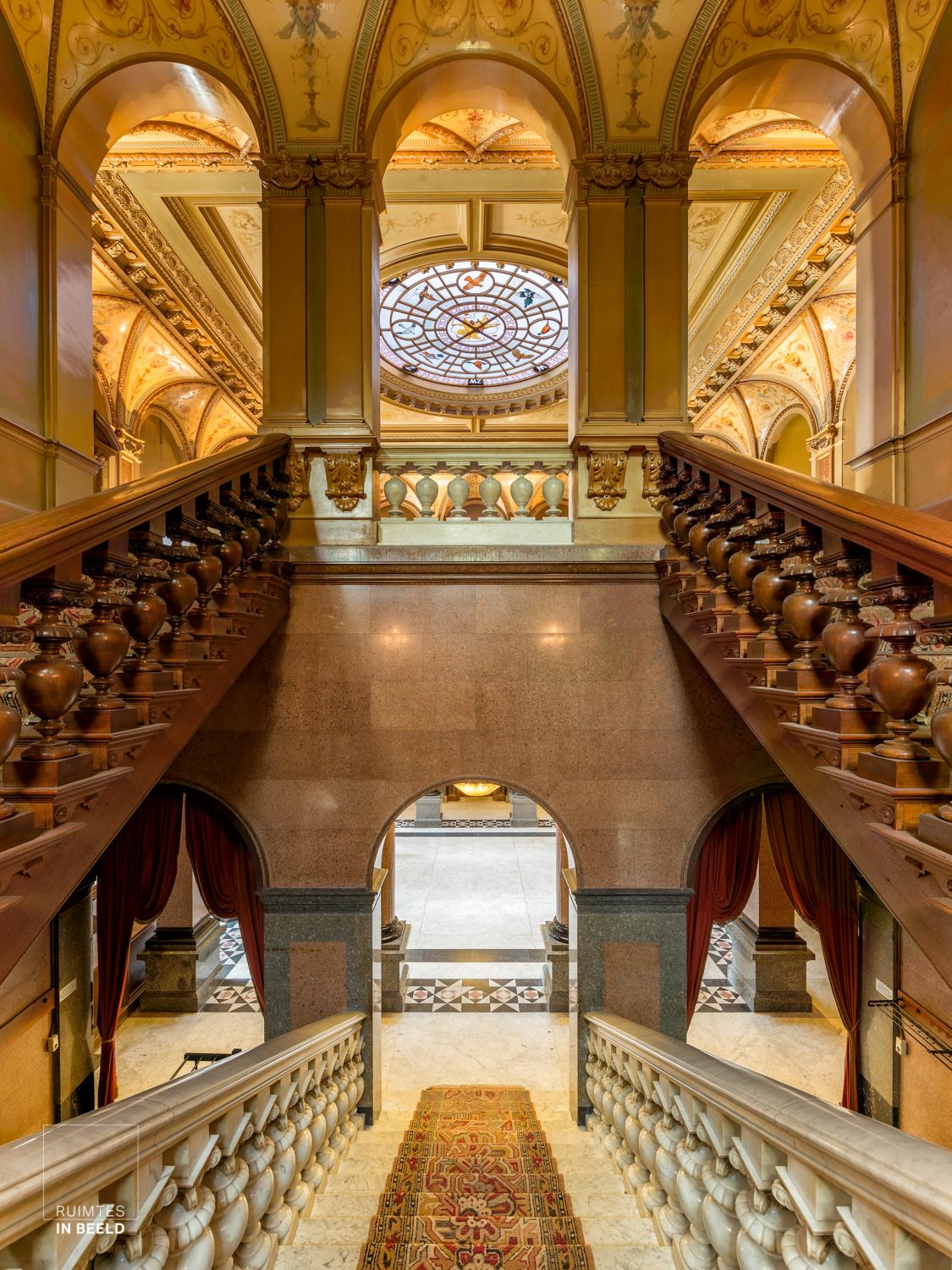 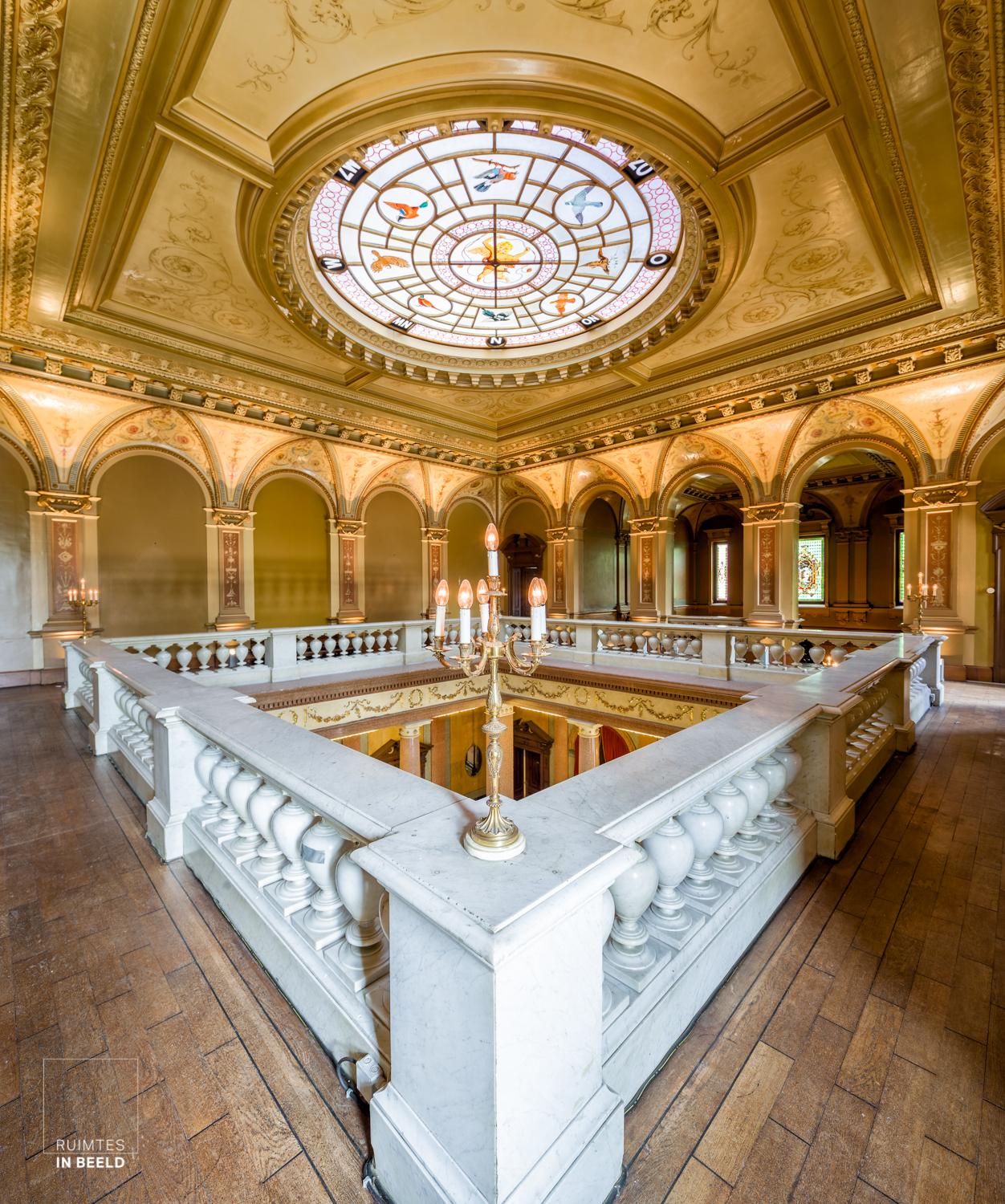 The original kasteel Oud Wassenaar was demolished in 1872 and replaced between 1876 and 1879. The  new castle was designed by the Neo-Renaissance architect Constantijn Meysken.
The castle has served as a hotel and restaurant since 1910. It was a difficult time and the building was sold a number of times. After the war, the castle was refurbished and many famous government guests stayed there. The hotel has since closed.

Between 2001 and 2005, the exterior of the building was restored as the anchorage was in such bad condition and the roof panelling was full of rust. In 2006, Kasteel Oud-Wassenaar was registered in the monument register, and in February 2009 the State Council determined that the historic outskirts of Oud-Wassenaar will remain a protected national monument

or send an email to maaike@mps.nl