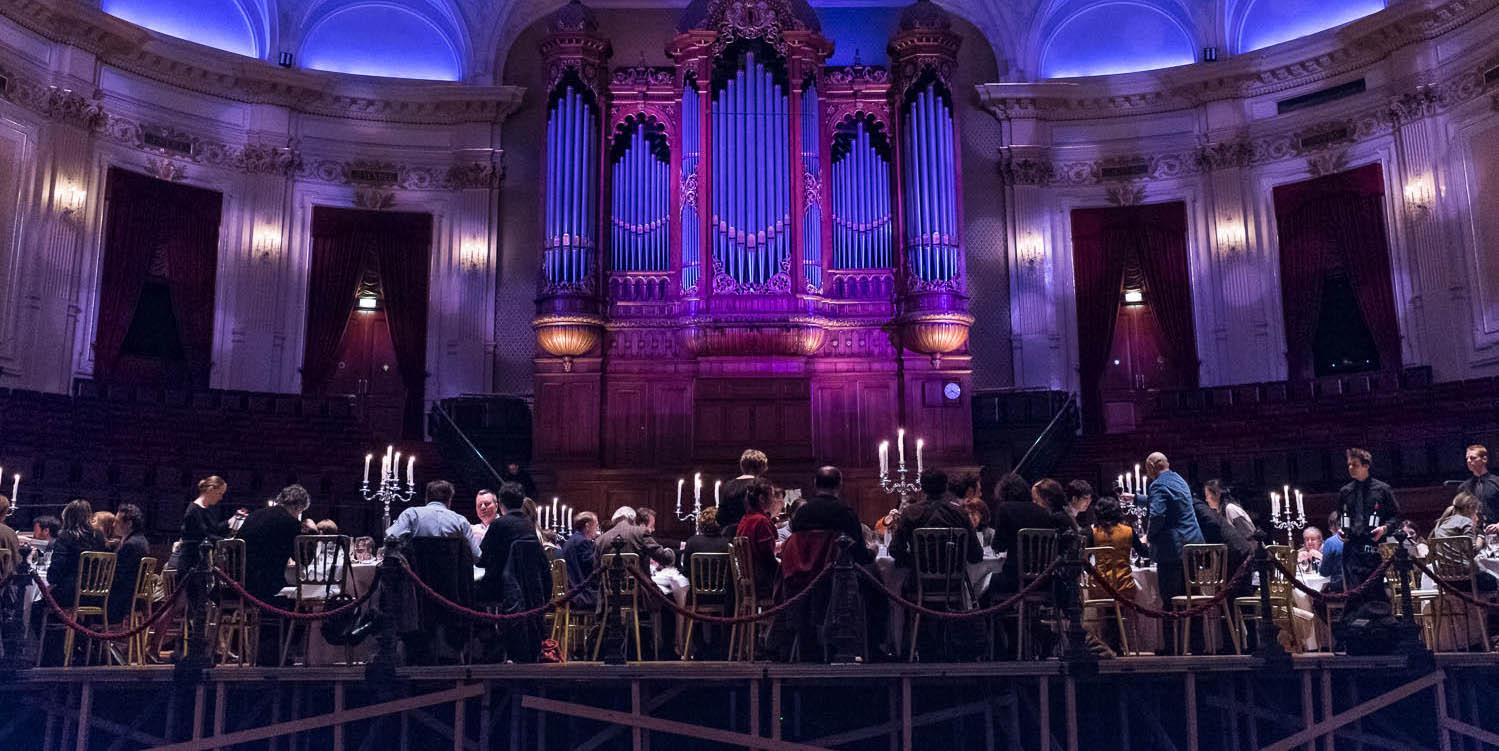 The Koninklijk Concertgebouw offers its visitors not only the opportunity to enjoy concerts, but also luxury receptions and events. The atmospheric Concert Hall features several monumental rooms that vary in capacity and character

The Concert Hall has five rooms and surrounding foyers. From the 'Kleine Zaal' (Small room) designed for sit-down dinners of up to 150 people, to the oval Spiegelzaal (mirrored room) for receptions with festive appeal. The foyer overlooking the Museum square, the impressive 'Grote Zaal' (Main Hall) for most (walking) dinners. The areas are available to use individually or can be combined.

MPS has had the pleasure of handling receptions at this beautiful location for decades. 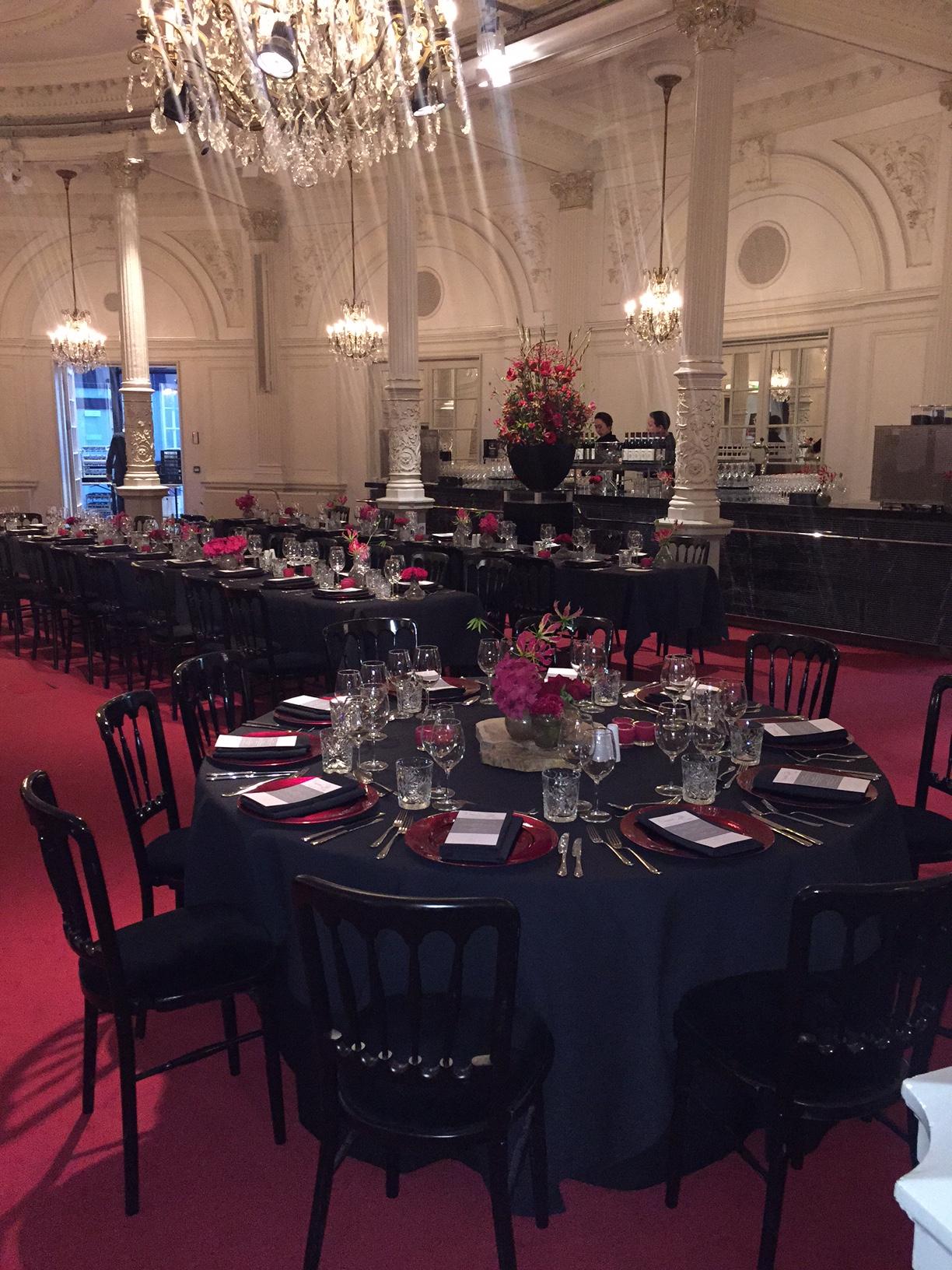 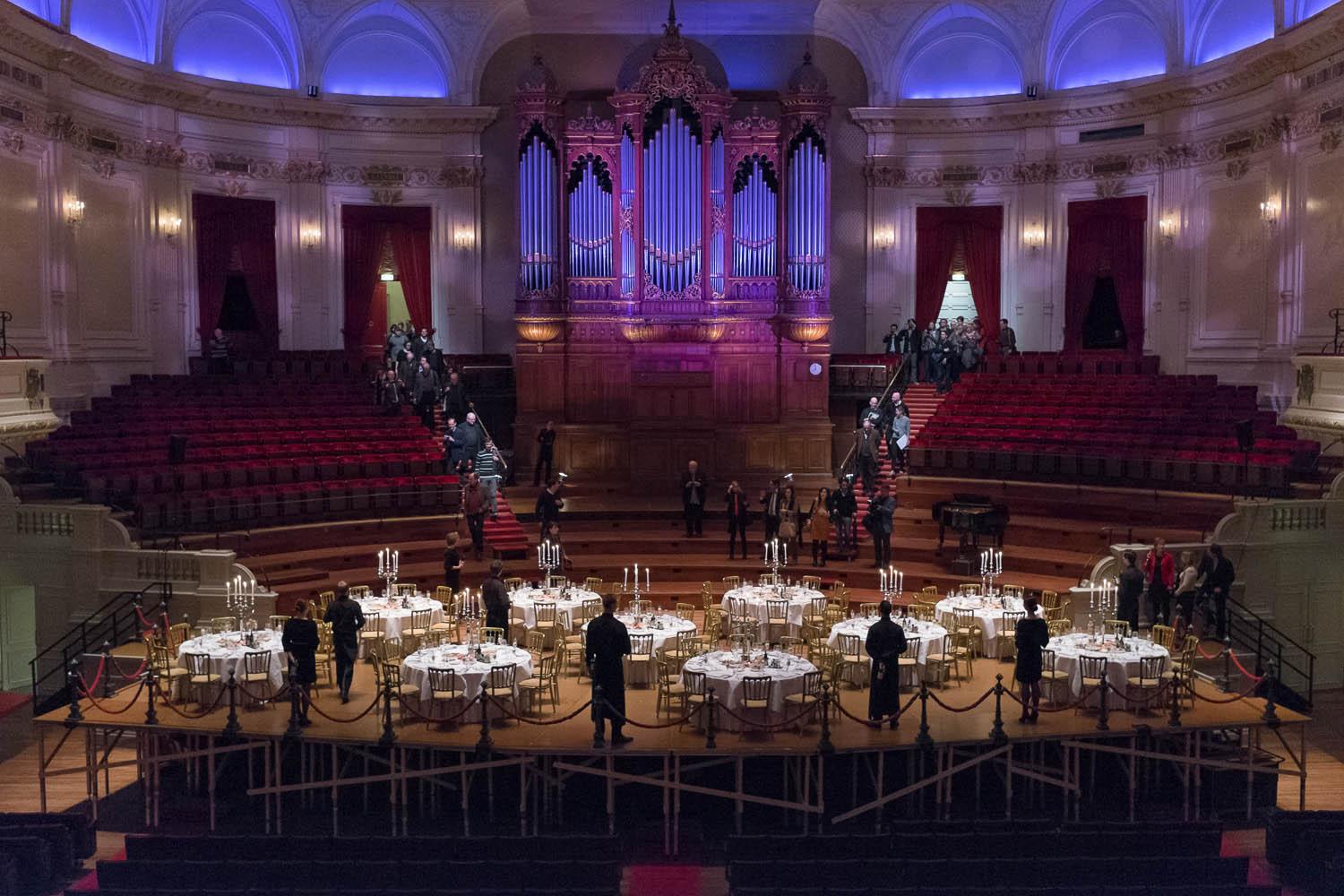 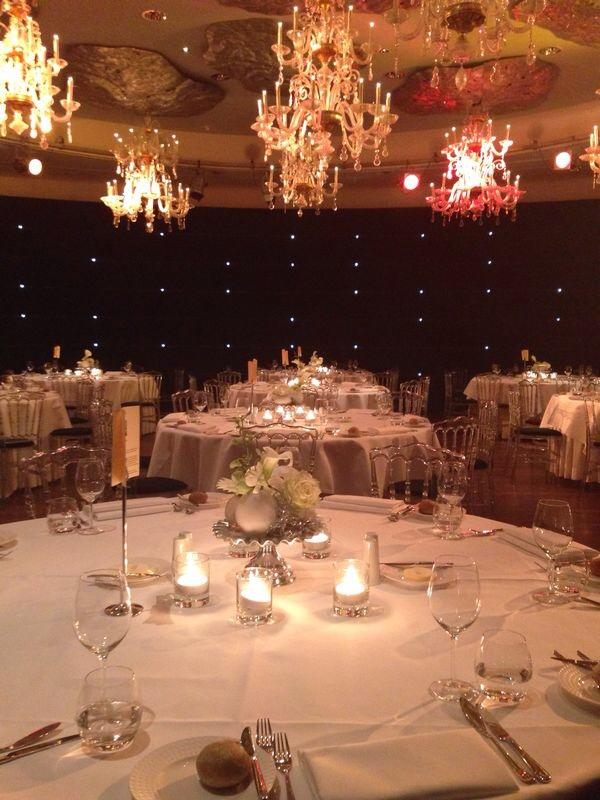 Since its inception, The Concert Hall is a privately funded art institution with a rich tradition in the field of (concert) sponsorship and fund-raising. 1881, six prominent Amsterdammers took the initiative to build a new concert hall. On Wednesday, April 11, 1888 the festive opening concert of the Concert Hall took place. It obtained royal status on its 125th birthday.