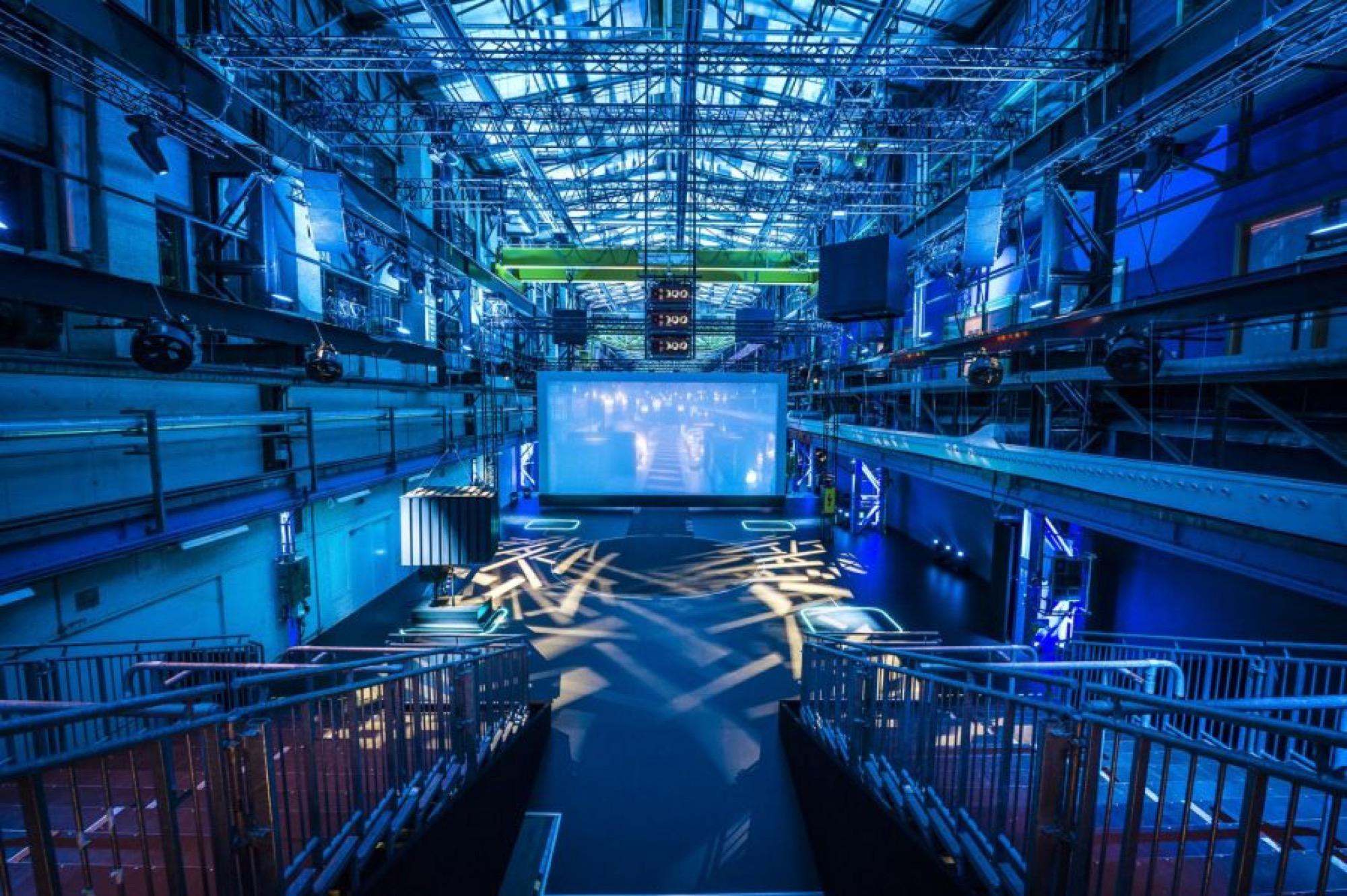 Creative with a rich history

In the Kromhouthal marine engines were built  for the Kromhout in the last century. For more than five years the Kromhouthal has been a creative and inspiring environment for events. This industrial location offers panoramic views across the IJ and the centre of Amsterdam.

The Kromhouthal has six areas available for your event. The largest has a surface area of 3,500 m2. The various areas are flexible in terms of adapting them to the right size and they can be customized according to your requirements. The courtyard can also be utilised. Arrival by boat is an additional option. Located in the north of Amsterdam, the Kromhouthal is easily accessible by car and there is plenty of free parking. 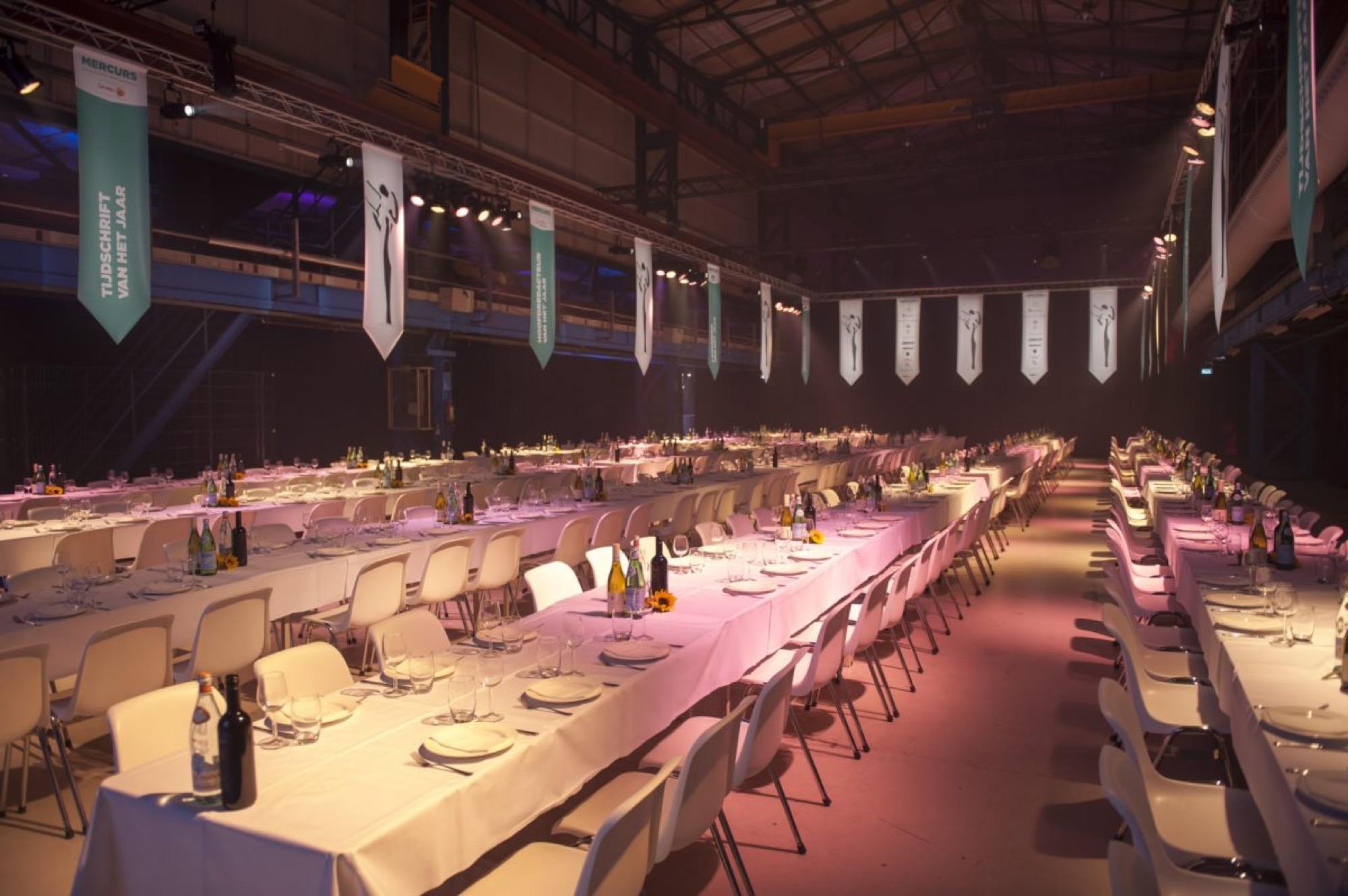 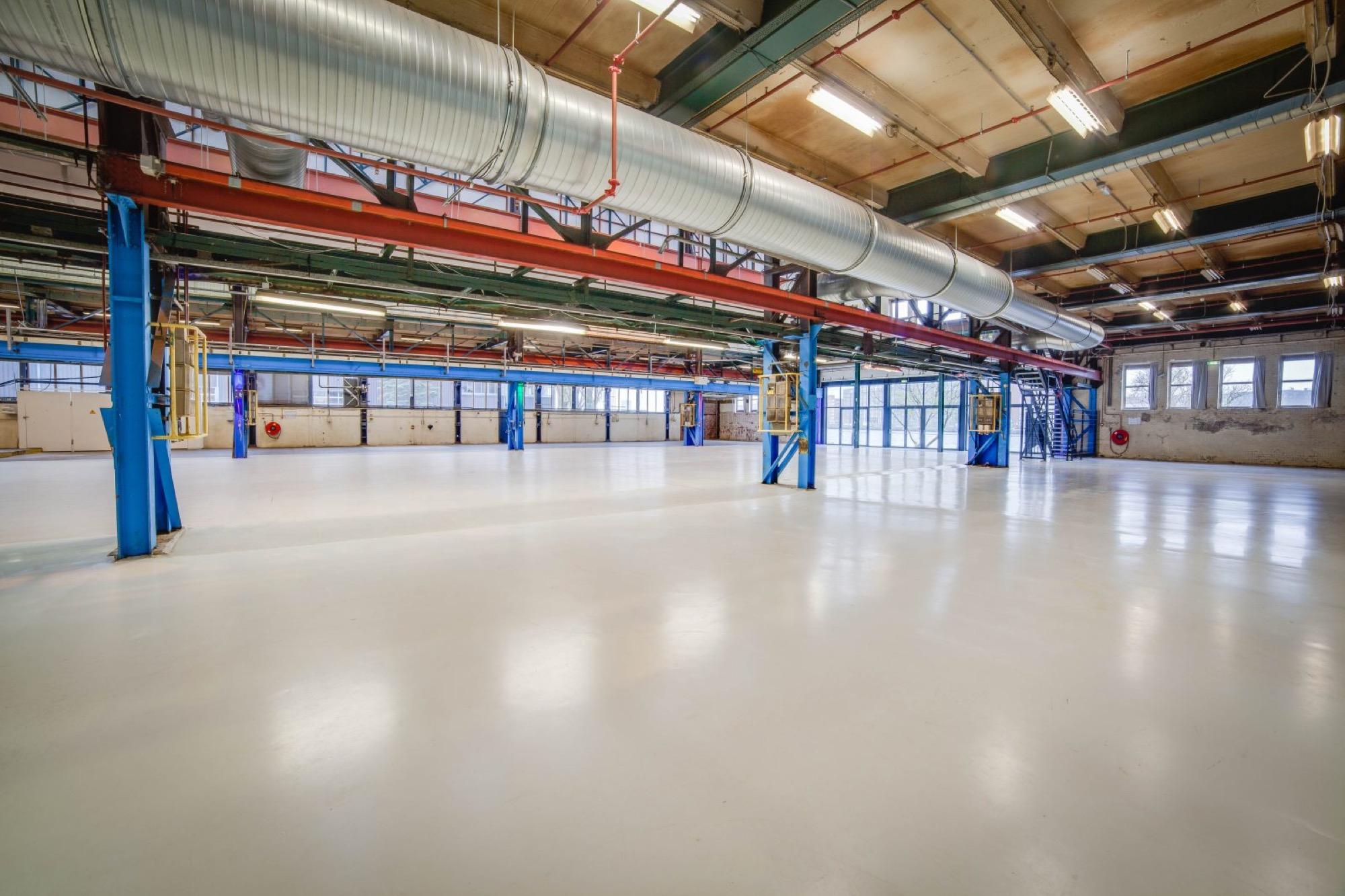 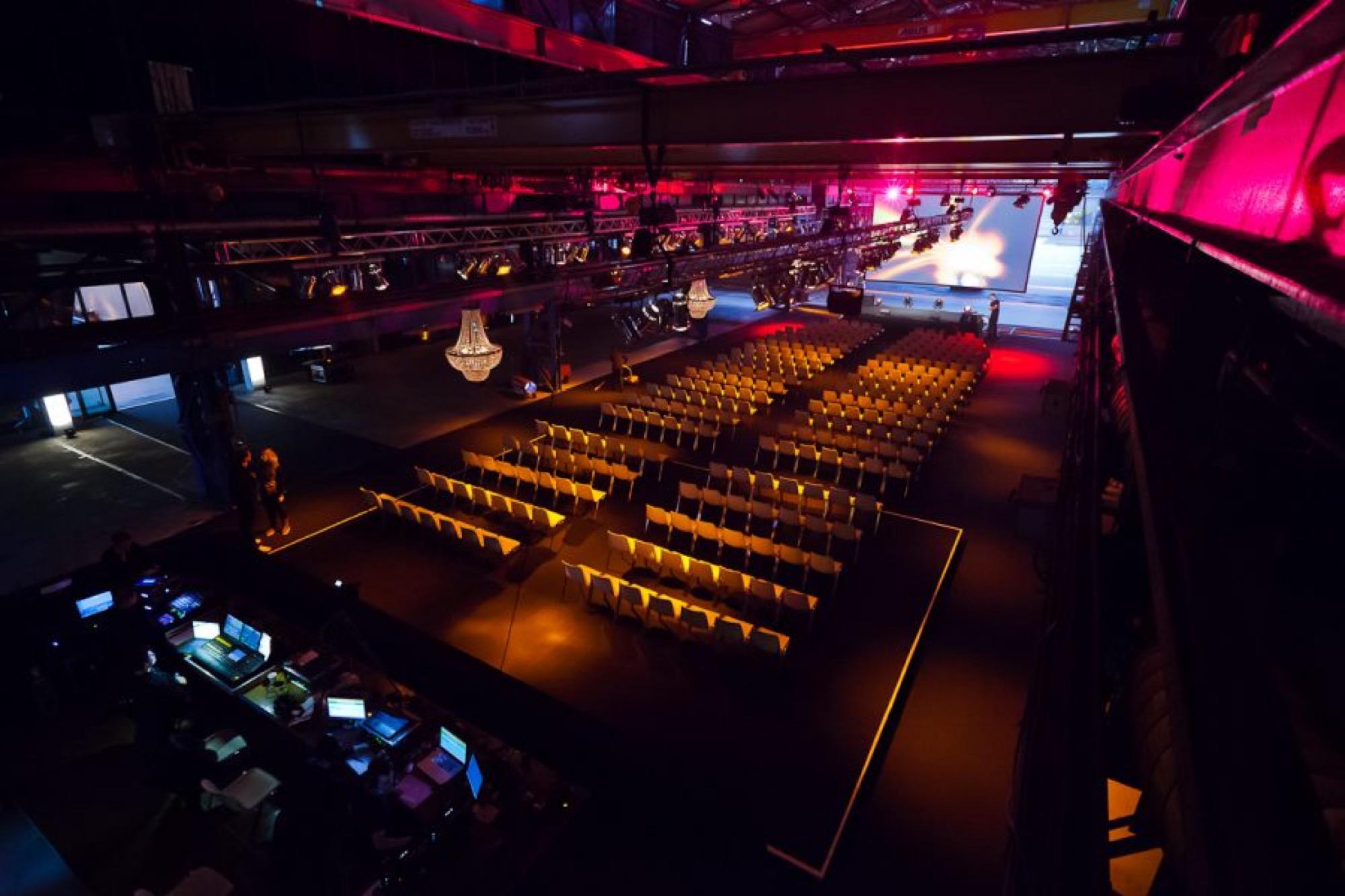 In 1900 the manufacturing of Kromhout motors started on the Overkant site. When the newly developed type created a sharp rise in (international) demand, a factory was needed. This came about in 1925 on the IJ-side of the Kromhouthal and was further expanded in 1930.

In 1966, the entire site was acquired by STORK machines. This company grew enormously and continued to expand across the entire business area of the Overkant. In the late 1980's, STORK moved various divisions to another location within the Netherlands and the shipping history of the site faded out.

To provide the area with new impetus, the site was purchased in 2009 by the Housing Association Eigen Haard. The are was christened 'De Overkant' From 2011 on, the Kromhouthal was used as an event venue. 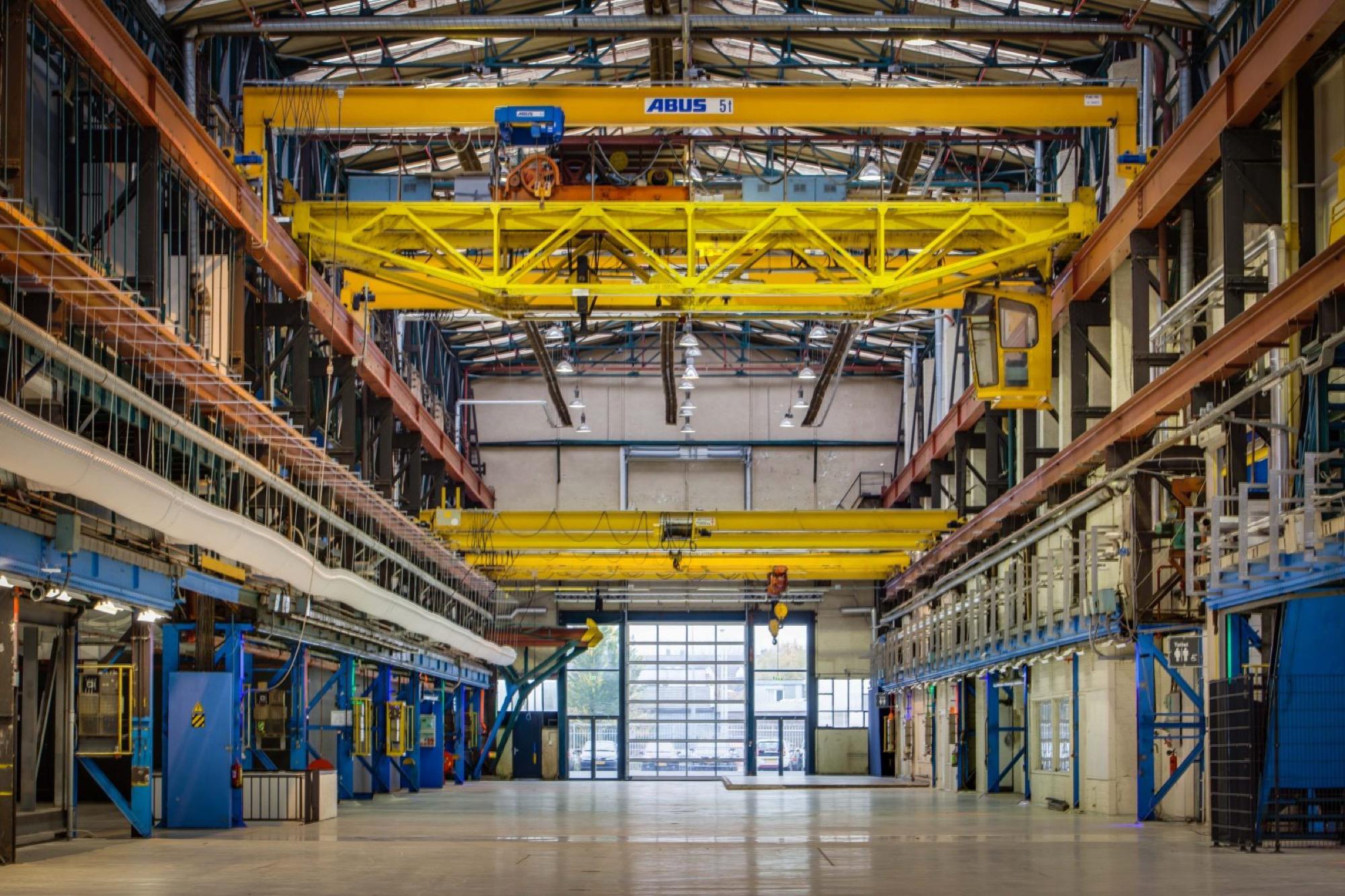 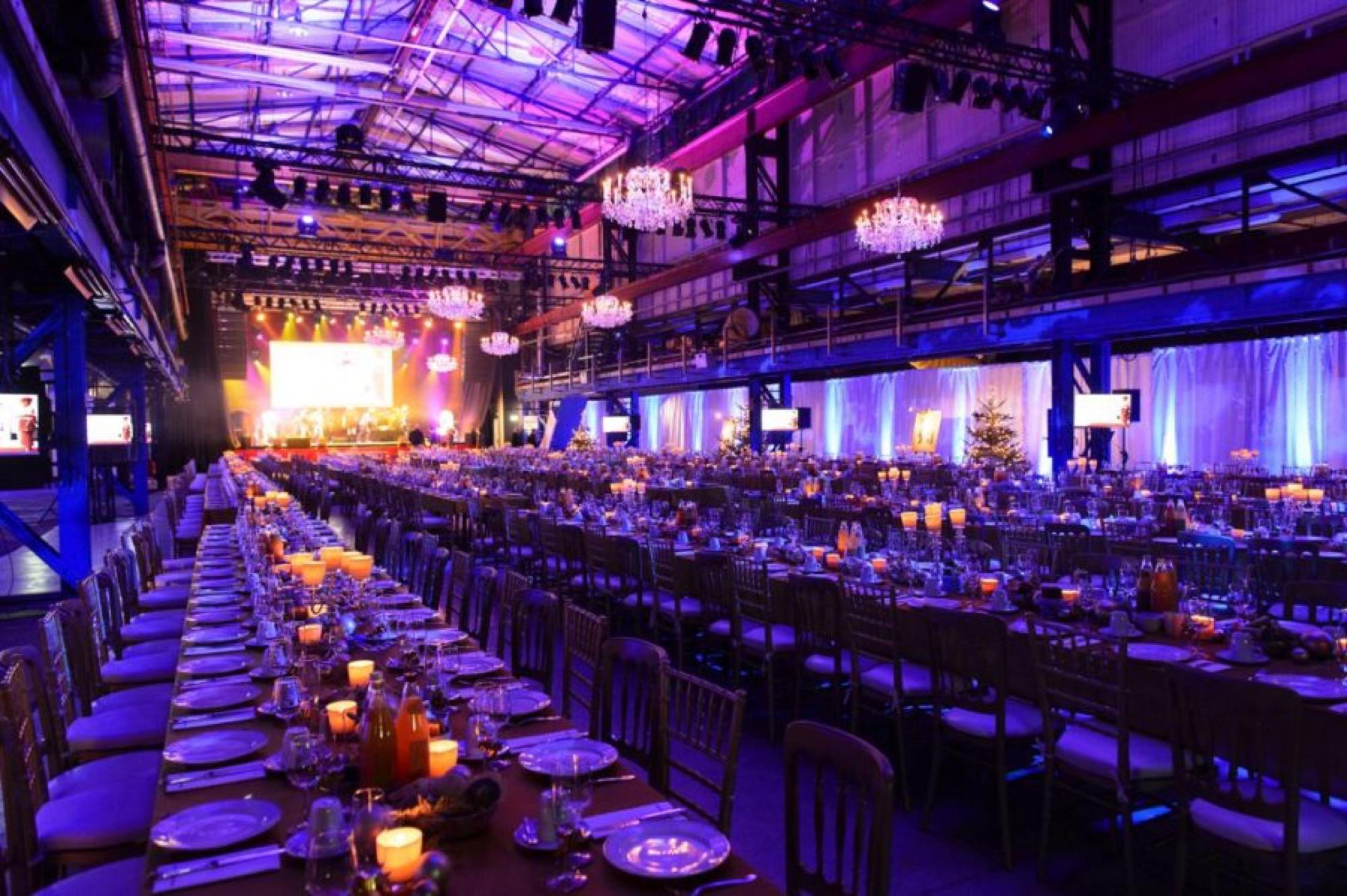 Want to know more about The Kromhouthal